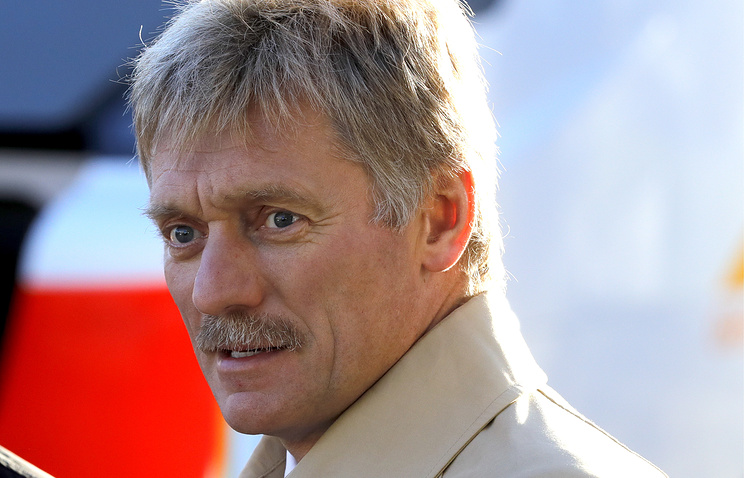 MOSCOW, March 24. /TASS/. Implementation of the program of Russian President Vladimir Putin, which he voiced in the message to the Federal Assembly, will begin after the formation of the new Cabinet. This was reported by press Secretary of the President Dmitry Peskov in interview to TV channel “World 24”, an excerpt of which was aired on Saturday.

“The President has a specific program, it was announced during the address to the Federal Assembly. Now it will be concretized and formalized. And when the new Cabinet will begin its implementation,” he said.

Peskov said that has no information about how serious is the personnel rotation in the government and the presidential administration.

According to the press Secretary of the head of state, implementation of the plan will affect “all areas of life of our people, absolutely everything.” “The development of all sectors of the economy, and the qualitative development of the social sphere, and technological development, and strengthening the defense of our country,” he added.