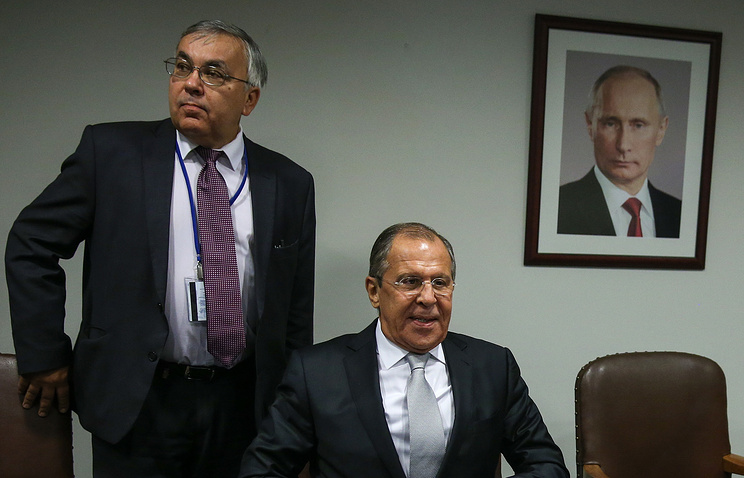 Vershinin previously held the post of special representative of the head of the Russian foreign Ministry for middle East settlement. Since February 2005 he headed the Department of Middle East and North Africa Ministry of foreign Affairs.

64-year-old diplomat working in the foreign Ministry since 1976. Positions in the Central apparatus of the Ministry and abroad, including the Embassy of Russia in Tunisia and Algeria. Speaks Arabic, English and French.