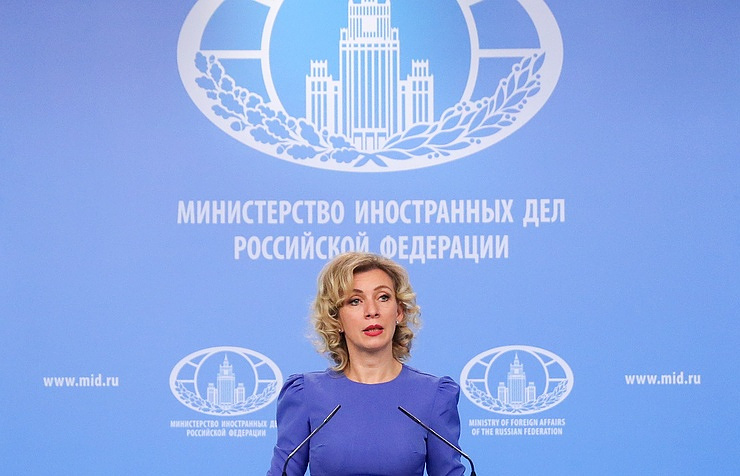 MOSCOW, March 27. /TASS/. The official representative of Russian foreign Ministry Maria Zakharova believes that the United States and Europe are unable to truly share the grief with Russia in connection with the tragedy in the Kemerovo and showed “unwarranted aggression” by sending Russian diplomats. About it the diplomat wrote on Tuesday on his page on Facebook.

“We have always shared grief of the Americans and Europeans, when trouble came to their house, – Zakharov wrote. – Today we heard words of sympathy, but in fact saw unwarranted aggression. It’s hard to believe and it will be hard to forget.”

Zakharov stressed that at the moment when the Russians empathize with the victims of the tragedy, for the West “was more important to announce new hostile action.”

March 25 on the fourth floor of the shopping centre, “Winter cherry” in Kemerovo there was a fire. According to recent reports, the victims were 64 people, more than 50 victims sought help in medical facilities, of which 13 people are in hospital, 40 get outpatient treatment. Identified 25 victims.