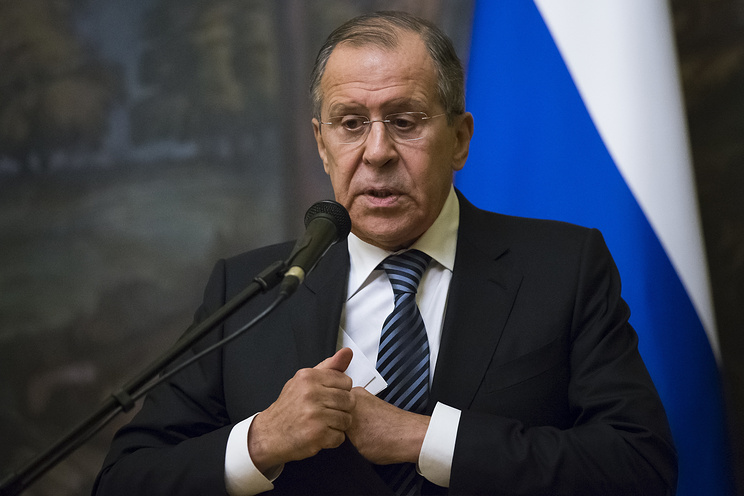 This was stated on Thursday, the Russian foreign Minister Sergei Lavrov.

“At this moment, the U.S. Ambassador to Russia John huntsman invited to our Ministry, where my Deputy Sergei Ryabkov expounds to him the contents of retaliatory measures against the U.S., he said. They include the expulsion of a similar number of diplomats and our decision to withdraw its consent to the functioning of the Consulate General in St. Petersburg”.