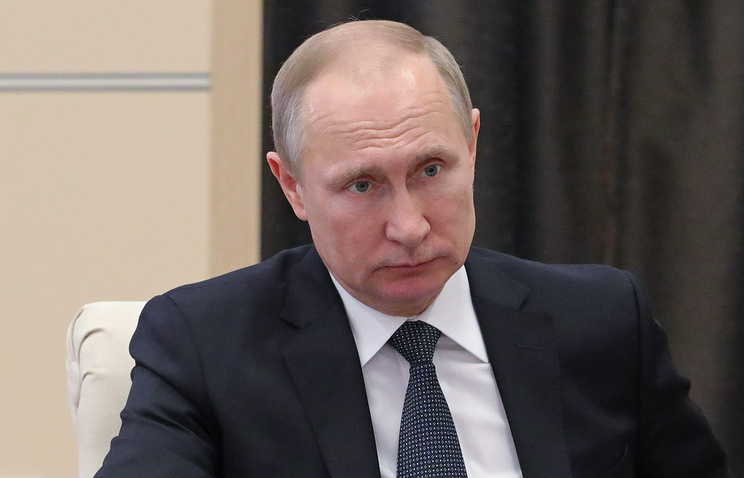 MOSCOW, April 1. /TASS/. Russian President Vladimir Putin called Aman Tuleyev, who on Sunday filed a petition for early resignation from the post of Governor of the Kemerovo region.

As reported the press Secretary of the head of state, Dmitry Peskov, Putin thanked Tuleyev for the job.

“Putin called Tuleyev and thanked him for his years of service on the post of the head of the region”, – said Peskov.

Tuleyev headed the Kemerovo region since 1997. On Sunday, he appealed to the President with a request for early resignation. The head of state has accepted the resignation of Tuleyev, appointed acting head of the region Deputy Governor Sergei Tsivilev.