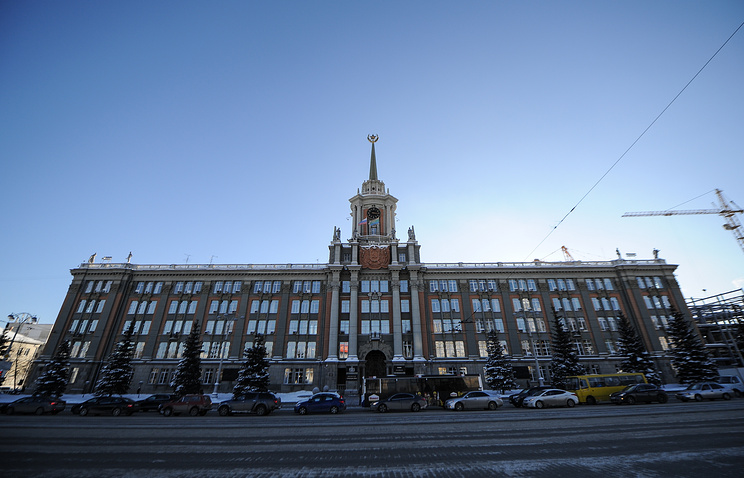 YEKATERINBURG, April 3. /TASS/. Deputies of Legislative Assembly of Sverdlovsk area on Tuesday adopted an amendment to the regional law on elections of local governments, which changes the procedure of electing the head of Ekaterinburg. Since 2010, the city operated a system of direct election of the mayor, according to the adopted amendments, the mayor will now elect deputies of the city Duma from among candidates proposed by the competition Commission, the correspondent of TASS with the meeting of the regional Parliament.

For the bill voted 42 deputies, against – four, no abstentions.