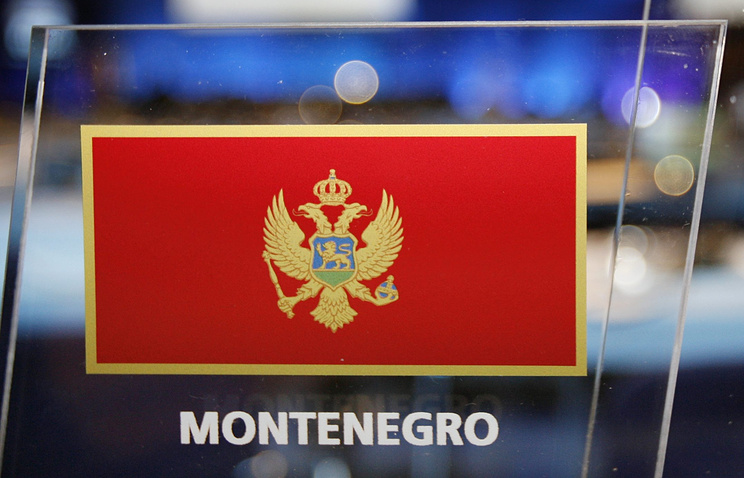 MOSCOW, April 2. /TASS/. Ambassador of Montenegro in Moscow Remise the Basic Monday, the Russian foreign Ministry handed a note of protest and announced the expulsion from Russia of one employee of the Montenegrin Embassy. This was reported in the Russian depodesta.

“On 2 April the Russian foreign Ministry had summoned the Ambassador of Montenegro in Russia Remiz bašić, – have informed in the Ministry. – He was handed a note of protest and stated that in response to the unreasonable demands of Montenegro for the expulsion of Russian diplomatic employee on the basis of unproven charges in the UK against Russia because of the so-called case of [the former employee of the GRU, Sergei] Skripal, the Russian side declared persona non grata the employee of the Montenegrin Embassy”.

March 4, Sergei Skripal, sentenced in Russia for espionage in favour of great Britain, and his daughter Julia were in Salisbury, according to the British side, effects of nerve agents. Later London has accused Moscow of involvement in the incident. The Russian side has categorically denied all the speculation on this score. Without presenting any evidence, London expelled Russian diplomat 23, after which Moscow has taken retaliatory steps.