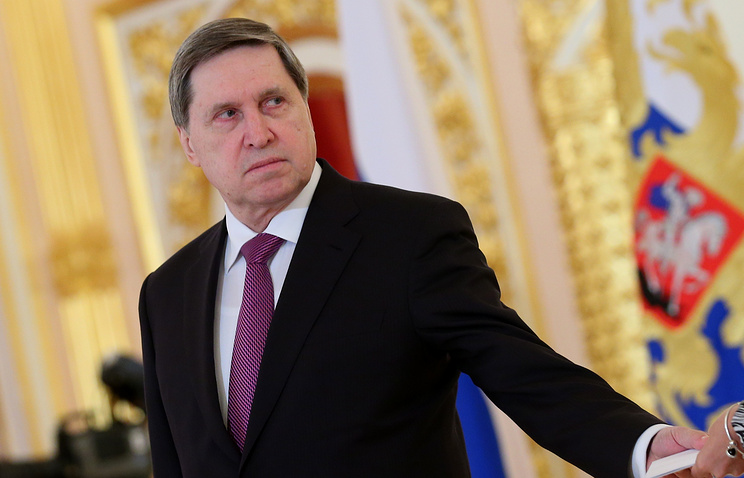 MOSCOW, April 2. /TASS/. The President of the United States Donald trump in a telephone conversation with Russian leader Vladimir Putin offered him to hold a meeting in Washington. “When our presidents spoke on the phone, trump has offered to meet in Washington”, – told reporters the Russian presidential aide Yuri Ushakov.

“I would like to believe that will begin [preparations for such a meeting], he added. “I would hope that the steps that Americans have taken on the basis of completely unsubstantiated allegations, they will be suspended,” – said Ushakov. According to him, this would “approach the beginning of a very serious, constructive dialogue”.