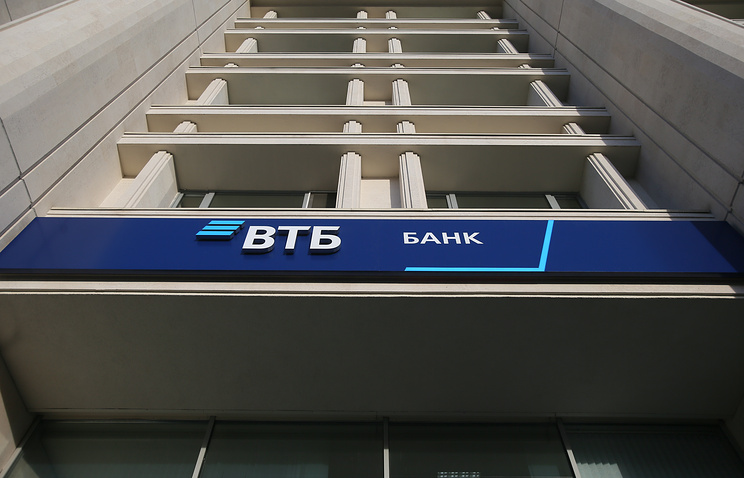 MOSCOW, April 5. /TASS/. VTB plans to increase dividend payments to minority shareholders in 2.7 times, leaving the compensation to key shareholder – the state – level last year, according to RBC with reference to sources.

VTB plans to direct dividends for 2017 61% of net profit, or the 73.5 billion rubles, the newspaper writes, citing two sources familiar with the agenda of the Supervisory Board of the Bank, scheduled for April 16. “According to current proposals, the state in total for all classes of shares should receive 56 billion, the minority shareholders of 17.5 billion rubles,” – according to sources of publication.

VTB and the government refused to comment on the edition size of the planned dividends.

Deputy Finance Minister Alexey Moiseev said in February that the government agreed to a transition VTB to equal dividend payments on ordinary and preferred shares. It is supposed that such measure will allow to increase the yield on ordinary shares, 60.9% of which belongs to the state.

VTB’s main shareholder is the Russian Federation, which is represented by Rosimushchestvo and the Ministry of Finance belongs 60,9348% of the voting shares, or 45,01% (including GK “Agency on insurance of contributions” – 92,23%) of the share capital of the Bank.