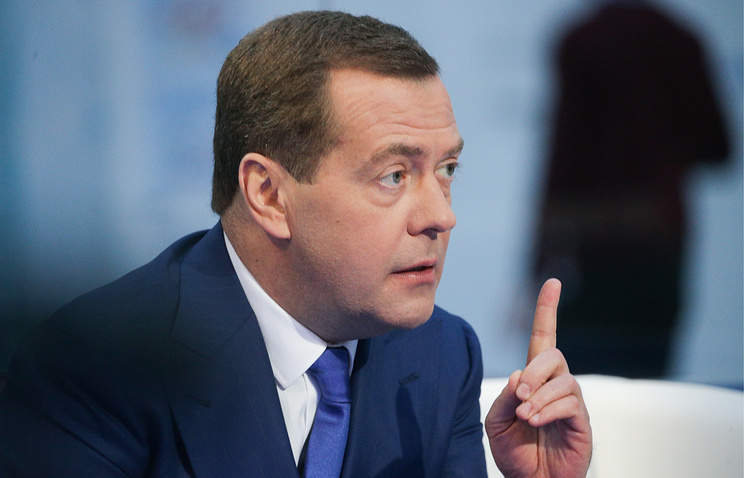 “The purpose of the inspection Commission is the examination of the dossier of the project, which Russia offers in Yekaterinburg. The inspection Committee held several working meetings with your team, with Deputy Prime Minister and Minister of industry and trade. Preliminary results we assess as very positive,” said Jae Chul Choi.

He added that the Executive Committee of the Bureau will present the results to the Committee, which will hold a meeting on may 4, and then the report of the Executive Committee of the Bureau will be submitted to the General Assembly of the International exhibitions Bureau. The meeting of the General Assembly scheduled for June 4, after the start of the campaign voting for the candidate cities on carrying out “Expo-2025”. This vote will take place in November 2018.

“So at the moment we are happy to assure you in our political support”, – said the Chairman of the Executive Committee to Medvedev.

In the beginning of the meeting, Jae Chul Choi expressed condolences to the victims and the victims of the tragedy in Kemerovo. “I would like to Express its profound condolences to the victims of the terrible tragedy that happened in Kemerovo, our thoughts are with them at this difficult time”, – said the Chairman of the Executive Committee of the International exhibitions Bureau in the beginning of the meeting.