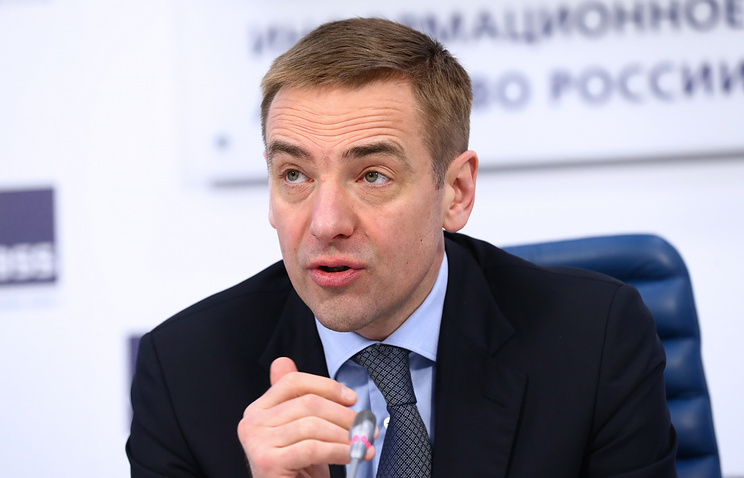 MOSCOW, April 5. /TASS/. Retailers ready to launch in Russia in the pilot mode of the system tax free only from April 15, according to minutes of the meeting of the Deputy Minister of industry of the Russian Federation Victor Evtukhov (TASS).

Earlier Evtukhov declared that from the 10th of April, the foreign nationals will be able to receive payments on the VAT refund system in a number of Russian cities hosting the world Cup. However, he expects that across the country tax free to earn by the end of 2018.

“To take note of the information of retail organisations on the readiness for the launch of a pilot project tax free from April 15,” reads the document. The Ministry of industry and trade, the Ministry of Finance and Federal tax service (FTS) has been given until 13 April to prepare explanations on the issues of the return of goods purchased under the tax free system.

Also, until 13 April, the project participants should prepare information leaflets on tax-free shopping for customers in three languages – Russian, English and Chinese.

As reported TASS the press service of the Vnukovo and Sheremetyevo airports tax free will start to work since April 10.

A review of the Ministry of industry and trade, the Agency does not yet have.

Reclaim VAT on purchases can citizens of foreign countries outside the Eurasian economic Union. Tax free applies to items purchased within one day at the amount of not less than 10 thousand rubles. The refund of VAT (18%) will be incomplete – 10-12%.

For a refund of foreign citizens will need to provide the operator with the tax free at the airport, passport, proof of purchase of the product and the product itself, then the customs officers will put a stamp.

The money will be available immediately in cash or within a year to the account or Bank card. Tax free will not apply to excisable goods.