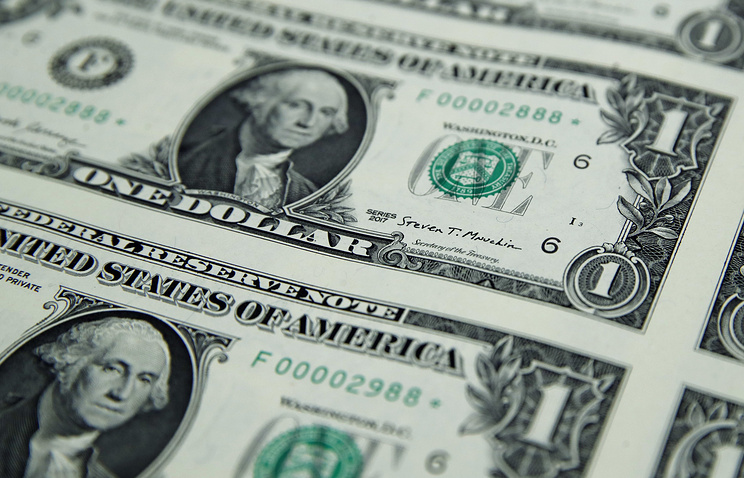 BEIJING, April 6. /TASS/. The preparation of the administration of U.S. President Donald trump’s new list of imported goods from China for the introduction of additional duties is “a serious violation of the principles of world trade”. This is stated in the published on Friday the Agency “Xinhua”.

“On April 5, U.S. President Donald trump has demanded from the representative of the United States in trade negotiations to prepare, on the basis of 301st article [of the us trade act of 1974] a new list of additional duties on imported Chinese goods worth $100 billion, Such actions are a serious violation of the principles of world trade”, – stated in the message Xinhua in Chinese.

Other details of the Agency are not given, but in the English version of the material indicated that “the actions of trump exacerbate trade friction.” “China will protect its national interests in response to trade measures and protectionism the U.S.” – indicates the Agency.

President Donald trump ordered Thursday to prepare a new list of imported products from China, which will be imposed an additional fee. As highlighted in a statement the White house statement by the head of the US administration, this step – response “to the unfair response from China”.

A new phase of deterioration in trade relations between Washington and Beijing began on 3 April, when the administration of President Donald trump released a list of products from China, which planned to introduce an additional 25 per cent duty. In response, China’s state Council on Wednesday published a list of 106 titles American products on which duties would be introduced in 25%. The entry into force of the response depends on whether to impose the United States scheduled duties on Chinese goods.

On Thursday, the Ministry of Commerce of China said that Beijing initiated proceedings in the WTO against the unilateral actions of the United States against Chinese steel products and aluminium. On Wednesday, Beijing appealed to the WTO over the imposition of US duties on Chinese imports based on the 301st article.