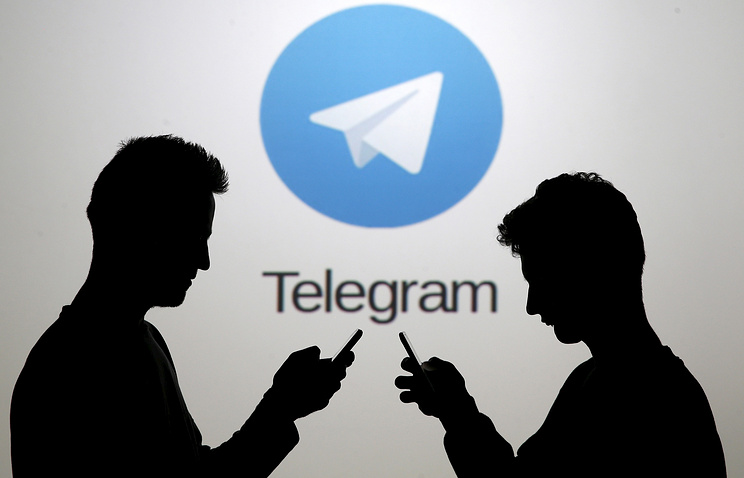 MOSCOW, April 6. /TASS/. Roskomnadzor on Friday filed a lawsuit against the Telegram company for failure to answer within the prescribed period for the keys to decrypt user messages, said the press service of the Ministry.

A statement filed to the Tagansky district court of Moscow on the basis of the article “On information, information technologies and protection of information”. The Ministry clarified that the lawsuit was filed in connection with the “identification of the FSB of Russia of default by the company Telegram Messenger Limited Liability Partnership responsibilities of the organizer of information dissemination”, which is established by law.

As reported in the press service of the Tagansky court, the claim to them has not yet been reported.

“The statement of claim at the moment the court has not received,” – said the representative of the court.

In July 2017 the FSB of Russia has demanded from the company to provide the keys to decrypt user messages. The user Telegram called this requirement is technically impracticable and tried to appeal it at several instances, but to no avail. March 20, 2018, the claim of the company was dismissed and the Supreme court of the Russian Federation.

Roskomnadzor gave the messenger 15 days to give the security agencies the encryption keys. The deadline expired on 4 April.