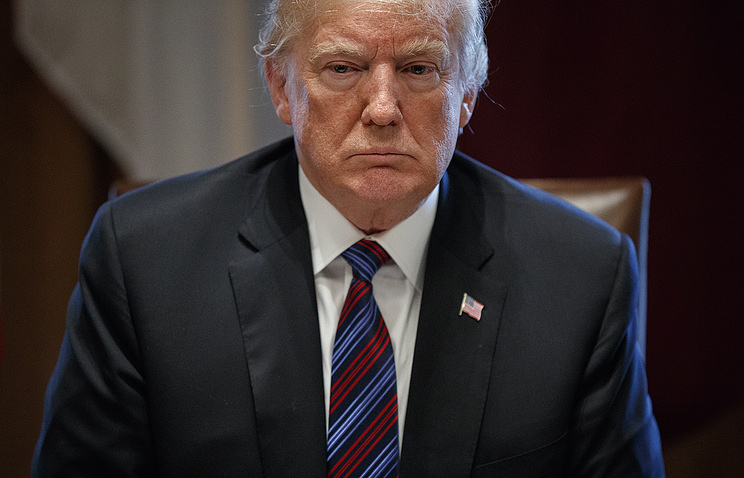 WASHINGTON, April 6. /TASS/. The President of the United States Donald trump ordered Thursday to prepare a new list of imported products from China, which will be imposed an additional fee. As highlighted in a statement the White house statement by the head of administration of the United States, this step – response “to the unfair response from China”.

“I gave instructions to the US representative at trade negotiations to consider the introduction of additional duties on imports from China of products, the total cost of which is $100 billion, and to prepare a list of such products,” – said in a statement.

Trump again claimed that Beijing “has resorted to unfair trading practices”, forcing, in particular, us companies to transfer their technology and intellectual property to Chinese companies. The President recalled that on April 3, the office of U.S. representative for trade negotiations announced its intention to introduce an additional 25 per cent duty on 1,3 thousand items imported from China products, which is $50 billion. This was done in order to achieve China “refusal of unfair trade practices,” said the President.

“However, rather than to correct his wrong behavior, China chose to damage our farmers and producers are resorting to unfair retaliation,” added trump. He meant adopted on 4 April by the state Council of the PRC the decision to impose 25% duty on American cars, beans and other agricultural products – a total of 106 items.

According to the head of the White house, “despite these actions [of Beijing], the United States remains ready to discuss the steps you need to take to implement our commitments to achieving free, fair and mutually beneficial trade” between the two countries.