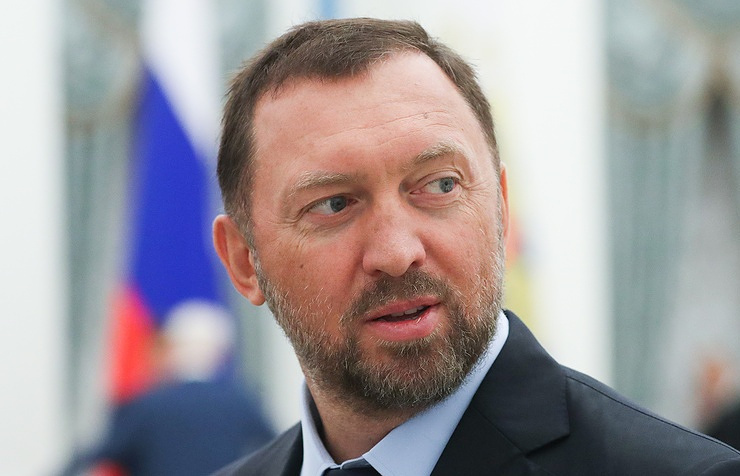 MOSCOW, April 7. /TASS/. A businessman Oleg Deripaska, who on Friday was included in the sanctions list of the USA, considers it unreasonable and ridiculous, but would discuss the matter with lawyers after celebrating the Orthodox Easter.

This was reported by TASS, the official representative of the businessman.

“The events of this morning very unpleasant, but not unexpected. Of course, my reasons for inclusion in the sanctions list of the USA unfounded, ridiculous and absurd. I’m going to celebrate Orthodox Easter on Sunday and then analyze the situation with our attorneys early next week and give some comments,” reported the representative of the businessman.