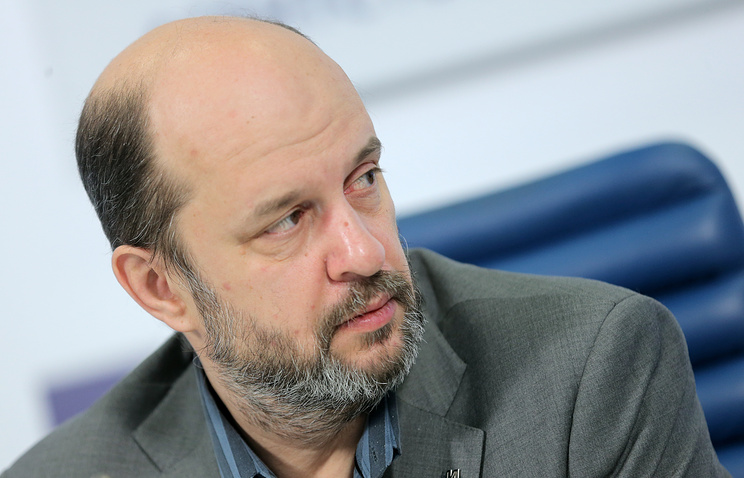 MOSCOW, April 6. /TASS/. Advisor to the President of the Russian Federation on the development of the Internet Herman Klimenko explained that he was advised to switch to ICQ in case of blocking of Telegram only as an example. This he told TASS.

Previously, several Russian media reported that Klimenko recommended that users Telegram go to ICQ. Roskomnadzor April 6 filed a lawsuit to the Telegram lock in the Tagansky district court of Moscow.

“The issue is that, in addition to the Telegram, there are plenty of other resources. On my iPhone all the messengers have. As an example I gave ICQ”, – said Klimenko. He explained that he installed the messenger, which turned out to be “normally functional working.” “Here are some advertising stories there,” – said Klimenko.

He noted that ICQ is known to “have a positive story worked technically”. In total, according to Klimenko, Russia 40 messengers. While he’s got his Telegram channel, which in the case of blocking of the messenger will go to another platform, added Klymenko.

6 APR Roskomnadzor has submitted the claim in which has demanded to limit access of Russia to the information resources of Telegram Messenger Limited Liability Partnership. The application was filed due to the fact that the Telegram was not answered within the prescribed period on the question of the transfer of keys to decrypt the user messages to the security agencies.

The company said that this requirement is technically impossible to fulfill, since the keys stored on users ‘ devices.

Requirement Telegram to provide the keys to decrypt messages of users in July of 2017 brought the FSB. The Agency was guided by the provisions of their own order, which establishes a procedure for the provision of the keys. The leadership of the Telegram then stated that the requirement to perform the technically impossible. The company tried to appeal it at several instances, but to no avail. 20 March 2018 Telegram the claim was rejected by the Supreme court.

After this decision Roskomnadzor gave the messenger 15 days to give the security agencies the required encryption keys. The deadline expired on 4 April.