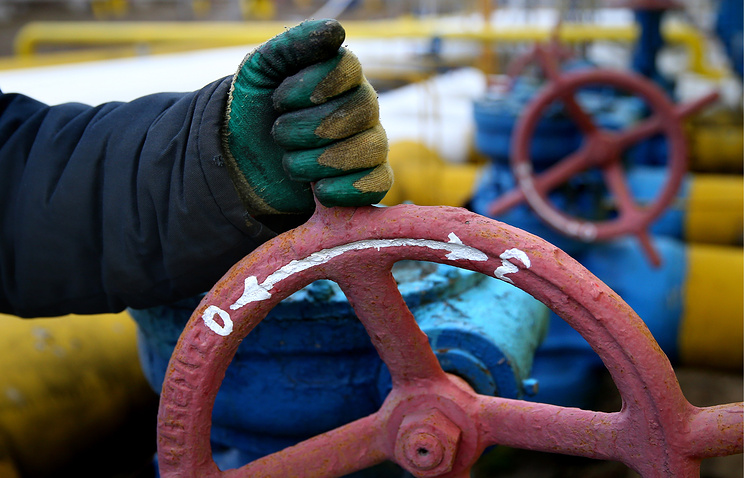 KYIV, April 6. /TASS/. The European Commission (EC) in the negotiations Russia – Ukraine – EU on gas transit plans to support Kiev in the matter of extending the contract after 2019. On Friday on a press-conferences in Kiev were reported by the General Director of the Directorate for energy of the European Commission Dominique Ristori.

“We will also support the efforts of Ukraine to hold talks, possibly in a tripartite format, on the continuation of supply and transit of gas after the end of the contract, i.e. after 2019,” he said. Ristori added that the current transit through Ukraine is very important for Kiev in terms of revenues, and for Europe to diversify gas routes. “Therefore, we will use all channels to help Ukraine”, – he stressed.

The EU official also touched upon the construction of the gas pipeline “Nord stream – 2”. “Our position is very clear, we believe that the “Nord stream – 2″ does not contribute to diversification of supply and routes of supply. If it gets built, it will not be supported by the European Union and the European Commission”, – he stated.

Gazprom in March began in the Stockholm arbitration the procedure of termination of the contract with “Naftogaz of Ukraine” for supply and transit of gas. The head of “Gazprom” Alexey Miller declared that the holding company is forced to immediately start a judicial procedure for termination of the contract with “Naftogaz”, as the Stockholm arbitration court, being guided by double standards, adopted asymmetric decision on the contracts for the supply and transit of gas to “Naftogaz”.