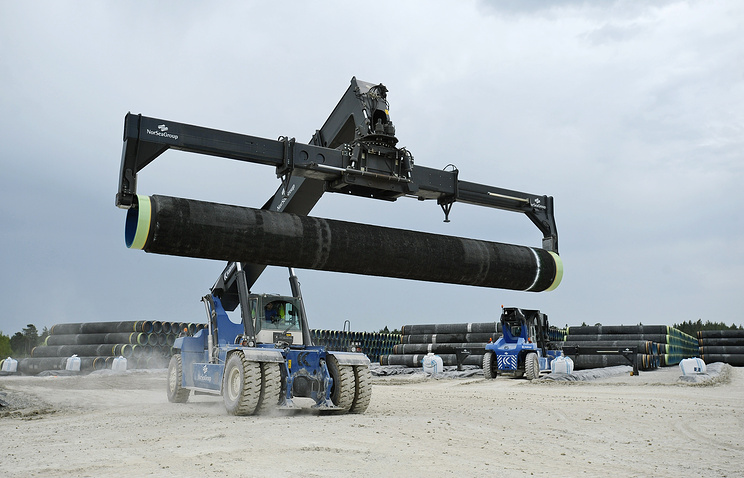 MOSCOW, April 8. /TASS/. European countries do not understand the position of Washington on the project of construction of the gas pipeline “Nord stream – 2” originate from a controversial and highly politicized statements. This was stated in an interview with TASS Director of the European cooperation Department of Russian foreign Ministry Andrey Kelin.

Referring to reports of possible United States sanctions against European countries participating in this project, the Russian diplomat noted that it was “very complicated subject”. “As far as I know, Europeans still do not really understand what they want and what will be done in Washington, he explained. They send delegations in order to try to understand, but obvious, specific and clear answers in Washington can not provide. It’s a very highly politicized, unfortunately.”

However, Kelin expressed confidence in a possible coordination of the project “Northern stream – 2” with the European Commission this year, with “the manifestation of a normal, rational approaches”. “If you rely on the arguments of lawyers, including the European Union, where a very strong legal service, the lawyers don’t see a problem, – said the Agency interlocutor. But they are all the time trying to push political obstacles in some countries – ours, unfortunately, enemies”.

In addition, according to the diplomat, Washington is now trying to stop this project due to the fact that the project will receive “less likely to sell to Europeans expensive liquefied natural gas produced in America.”