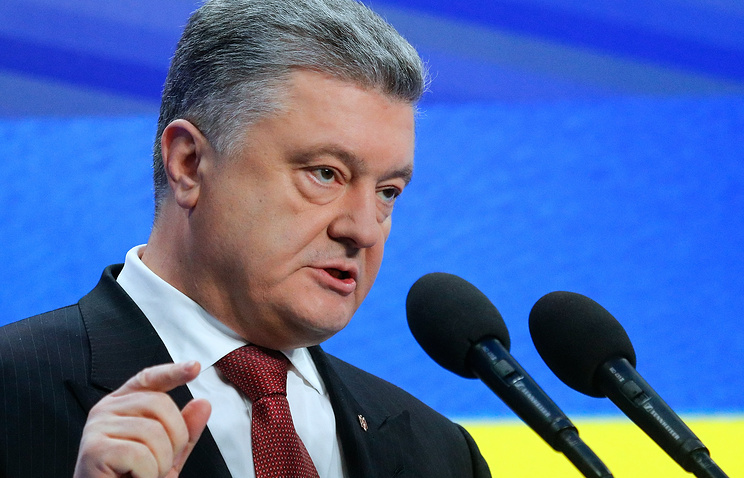 BERLIN, April 9. /TASS/. The President of Ukraine Petro Poroshenko has called on German politicians and entrepreneurs to reconsider the attitude to the construction project of the pipeline “Nord stream – 2”, because, in his opinion, the transit of Russian gas to Europe through the territory of his country much more profitable.

“German politicians and businesses need to think twice. “Nord stream – 2″ is a purely political project, which is financed by Russia”, – says Poroshenko published on Monday an interview with the German newspaper “Handelsblatt”. The Ukrainian President called “Nord stream – 2” is a “political bribe for loyalty to Russia” and expressed the opinion that the draft “has no economic justification.”

Poroshenko said that the gas transit through Ukraine “significantly cheaper” and gas transport system of his country “is easy and profitable to upgrade”. “Without a huge investment it is possible to significantly expand,” he believes.