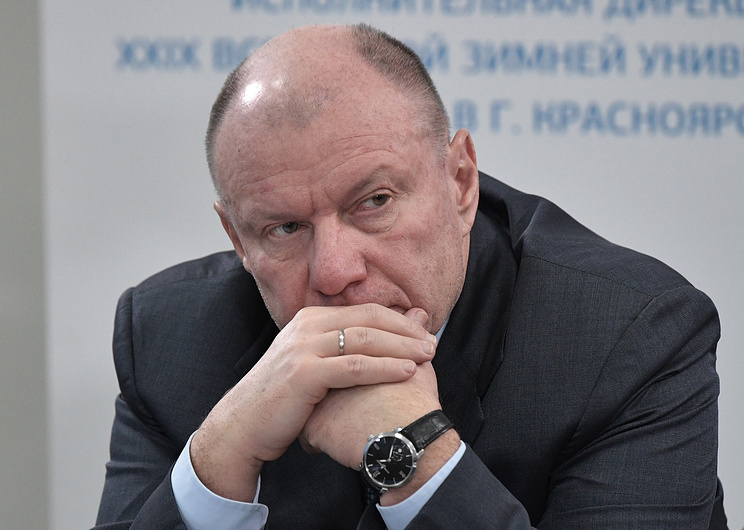 TASS, April 10. The richest people in Russia lost a total of approximately $16 billion in connection with the introduction of U.S. sanctions against some Russian citizens, officials and companies. On Monday Bloomberg reported.

As reported, 26 of the 27 included in the list of Bloomberg Billionaires Index the Russians suffered losses. The state of Vladimir Potanin, CEO of Norilsk Nickel, fell by $2.25 billion Vagit Alekperov, head of LUKOIL, lost $1.37 billion, Viktor Vekselberg, owner of Renova, to $1.28 billion, Oleg Deripaska, owner of En+, and RUSAL, has lost $905 million

Washington imposed sanctions on 38 individuals and legal entities of the Russian Federation. On Monday, the Moscow exchange index suffered the biggest losses since March 2014. The dollar exchange rate has exceeded 60 rubles, the Euro increased to 75 rubles.

The company “RUSAL” also warned that new sanctions could lead to technical defaults.