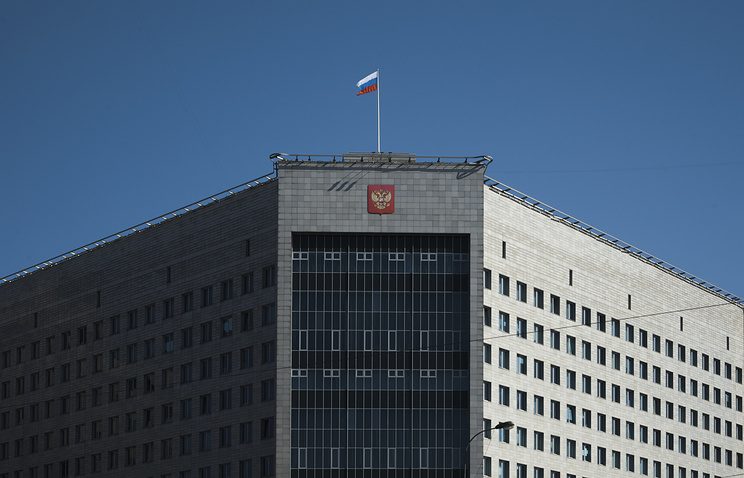 MOSCOW, April 9. /TASS/. Ninth arbitration court of appeal dismissed the appeal “Siemens gas turbine technology” (a joint venture Siemens and “Power machines”) the decision of the Arbitration court of Moscow, the failed structure of Siemens in the invalidation of contracts with “Technopromexport” (included in rostec) for the supply of gas turbines, as well as the return of this equipment, the correspondent of TASS from the courtroom.

“To leave the decision of the court of first instance without change, the complaint – without satisfaction”, – said the judge.

In January 2018 the capital’s arbitration court rejected the company “Siemens gas turbine technology” in the claim to the structures of the state Corporation “rostec”, JSC and OJSC “Technopromexport” – invalidation of the transaction for the supply of four gas turbine units to the “Technopromexport” and the return of the property.

In December 2017, the Moscow Arbitration court also rejected Siemens and the “Siemens gas turbine technology” for a similar claim to the structures of Rostec. In the appellate court to appeal the decision to the concern failed.