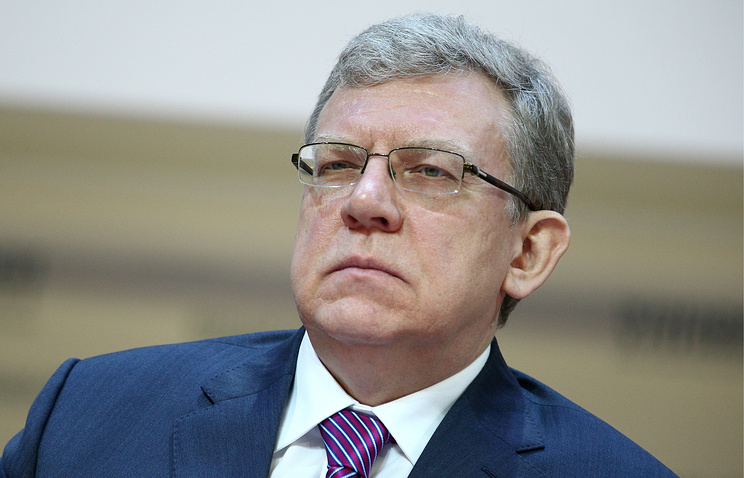 MOSCOW, April 10. /TASS/. The head of CSR, ex-Finance Minister Alexei Kudrin believes that the Bank of Russia is unlikely to decrease in the key rate in the next six months. This opinion was expressed to journalists on the sidelines of the forum of the Moscow exchange.

“It (the current situation on the financial markets – approx. TASS) would not affect economic growth, on the other hand will require from the Bank additional attention to inflation, so I think to expect a rate cut of the Central Bank in the next six months is not worth it,” – said Kudrin.