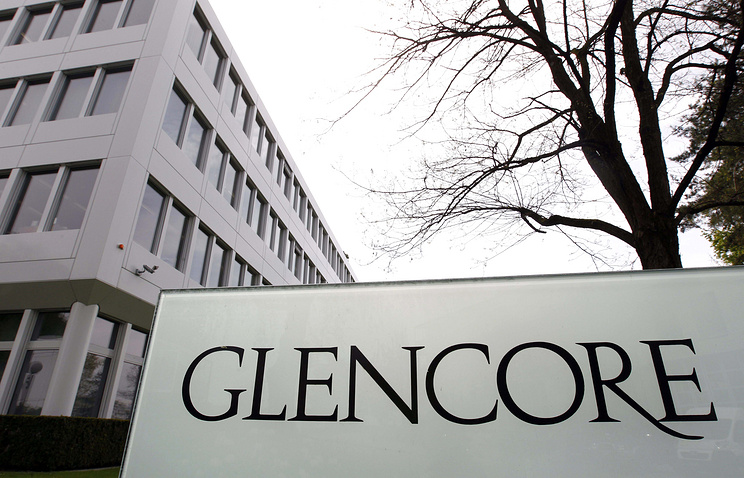 MOSCOW, April 10. /TASS/. En+ Group and Swiss trader Glencore after consultations decided not to pursue a deal for the exchange of shares in Glencore RUSAL global Depository receipts (GDR) of En+. This was reported by En+.

Earlier on Tuesday to stop the deal said Glencore.

“After consulting with Glencore International, the parties agreed that at the present time will not make the exchange of securities in connection with the inclusion of RUSAL and En+ in the sanctions list of the USA”, – stated in the message.

In October 2017, a subsidiary of Swiss trader Glencore Amokenga Holdings – has signed an agreement with En+ on converting it to 8.75% stake in RUSAL in Depositary receipts of En+. Then it was reported that the price at which will be the exchange of shares of “RUSAL” on global Depository receipts (GDR) of En+, will be calculated on the basis of a price of securities of En+ when placed on a stock exchange and average prices of shares of “RUSAL” at the Hong Kong stock exchange over the 60-day period to conduct an initial public offering (IPO) of En+.