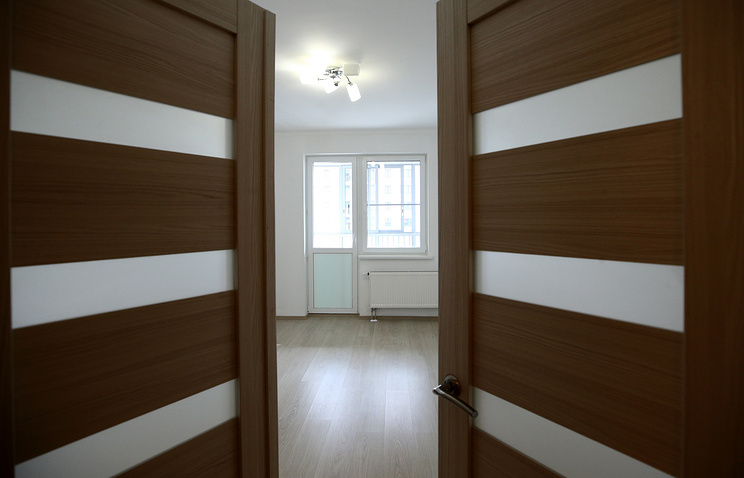 MOSCOW, April 10. /TASS/. The capital authorities have returned to the development of the program of preferential mortgage for the participants of the Moscow program of renovation. On Tuesday told reporters the Deputy mayor of Moscow Marat Khusnullin.

“We do not reject the mortgage. Now there is a study mortgage rates, now look, how does [the existing mechanism for buying additional square metres for the renovation], and then we will decide. Work with many banks, including Sberbank and the Agency. Everything will depend on the key rate next year,” – said Khusnullin.

In mid-March Khusnullin said that the Moscow authorities will not provide preferential mortgages to participants in the renovation program. And he previously told TASS that the mortgage rate for immigrants from the five-story building under the program of renovation should be 7%.

Russian President Vladimir Putin signed 1 July 2017 amendments to the law “On the status of the capital of the Russian Federation”, establishing a program of renovation of housing. The results of the voting residents in the program included more than 5 thousand houses, most of which – a five-storey Khrushchev. Almost 70% of the available housing of this type in Moscow.