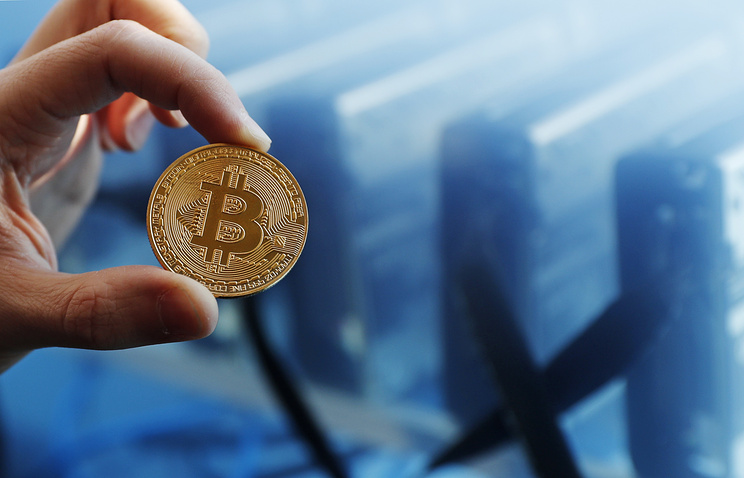 MOSCOW, April 10. /TASS/. Damage from theft in the world market of cryptocurrency related (directly theft or fraudulent ICO – attracting investment in digital assets), with the beginning of 2018, totaled $1.36 billion, said the head of the Department of financial technologies, Bank of Russia Alisa Melnikova, speaking at the Moscow exchange forum.

“From the beginning of 2018 in the world committed 22 major fraudulent schemes using digital of financial assets, cryptocurrency. Stolen about $1.36 billion in bitcoin, or $23 million a day. In January only exchange CoinCheck derived more than $420 million”, – said Melnikov, referring to available to the Central Bank statistics.

In late January, one of the largest cryptocurrency exchanges Japan’s Coincheck has lost 500 million units of cryptocurrency NEM (about $420 million). The company said that the amount was withdrawn from her purse illegally.

According to the head of Mosberg Alexander Afanasyev, regulatory sandbox, including one that creates a Central Bank for testing and developing the regulation of new financial technologies can be compared with “pool without water”: they are not market transactions, while the market is clearly demonstrating interest in the implementation in practice of some of the technologies, for example, cryptocurrency.

“I strongly object to be called “sandbox” without the cryptocurrency pool without water. It is rather a barrel of honey fly in the ointment” – said Melnikov.