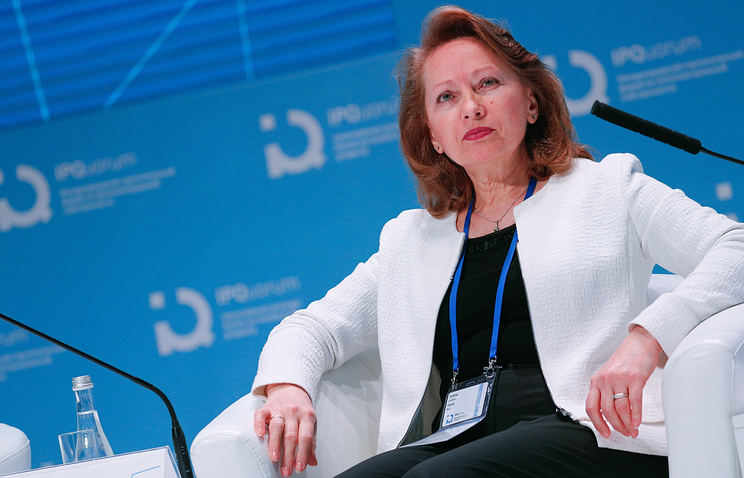 SVETLOGORSK /the Kaliningrad region/, April 11. / TASS/. A network of scientific institutions expect to be involved in the examination of applications for patents, reported in the international strategic forum IPQuorum Deputy head of the Federal service for intellectual property (Rospatent) Love Kyrie.

“We are trying to implement a project involving scientific institutions to expertise. We will make changes to the law that the results of the information search, which guides research institution, recognized and used in the decision Rospatent” she said.

The Kyrie noted that it is planned to create a network of such institutions that are willing to provide the needs of the applicants on the conduct of information search and preliminary evaluation of patentability. “We believe that this will allow us to consider any number of applications within a reasonable period of time,” she added.

Thus, according to the Agency, Russia today remains one of the leading countries in terms of granting patents. “Timing in the Rospatent are of such a level that we consider ourselves leaders in the world in processing applications. We have applications for inventions are examined a little more than 9 months. If you compare with countries that are technological leaders, we several times considered faster than in the US. And we continue to reduce the time,” said the Kyrie.

Digital format, according to the expert, will also help to reduce terms of consideration of applications. “We call on all to ensure that the orders were submitted in electronic form, because that way we don’t ocifrovivaem applications in the Department. And it allows you to immediately upload to our system of administration and consider them “just in time”, – said the Deputy head of Rospatent.

International strategic forum IPQuorum 2018 gathered in Svetlogorsk more than 500 experts from more than 30 countries to discuss intellectual property issues and the development of digital technologies. From 11 to 12 April at the forum consists of 12 thematic sessions, to structure discussions organized by the 7 hubs. It is expected the signing of an intergovernmental Memorandum of replicating good practices in the field of intellectual property, agreements on strategic partnership with leading market players.

The forum is held under the auspices of the Commission of the Russian Federation for UNESCO. It was organized by the Russian Association for the protection of intellectual property IPChain and the Eurasian Confederation of societies of rights holders (ECOP) that govern the various categories of intellectual property rights in member countries the EEU, CIS and BRICS. The news Agency TASS is the General information partner of the forum.