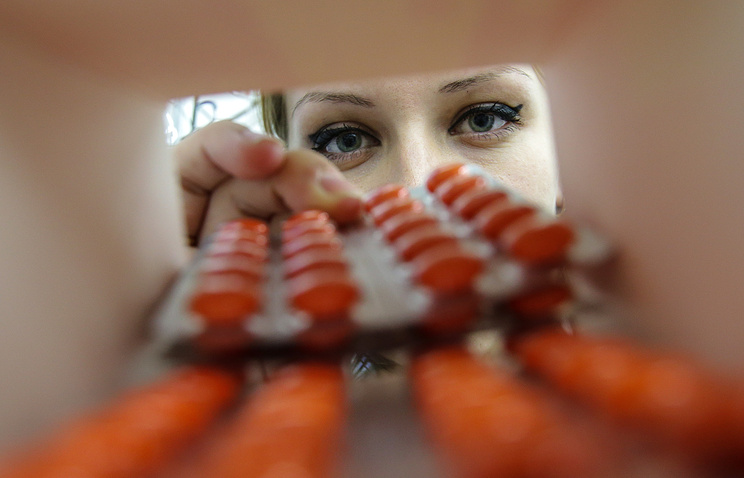 MOSCOW, April 12. /TASS/. The Ministry of industry and trade has finalized a draft law on the sale of OTC drugs in stores, the updated version suggests selling them without a special license for pharmaceutical activity. On Thursday the newspaper “Kommersant” with reference to the document (in order of publication).

The revised bill was sent to the Ministry of health on April 10, it is illustrated that the right to trade drugs without a license is provided only to the companies, the main activity is retail trade of food products. According to the newspaper, the grocery chain will be sufficient to notify the Ministry on the implementation of the pharmaceutical activities. The bill also presents a list of 34 groups of OTC drugs.

The health Ministry confirmed the publication of the document in the Ministry on the request is not answered.

The first version of the bill developed by the Ministry of industry and trade, involved getting the shopping of the license for pharmaceutical activity and selling them over-the-counter medicines. The document from December 2017 January 17, 2018 was on public discussion. The Federal Antimonopoly service (FAS) has previously noted that the bill will not have a negative impact on the activity of pharmacy chains.