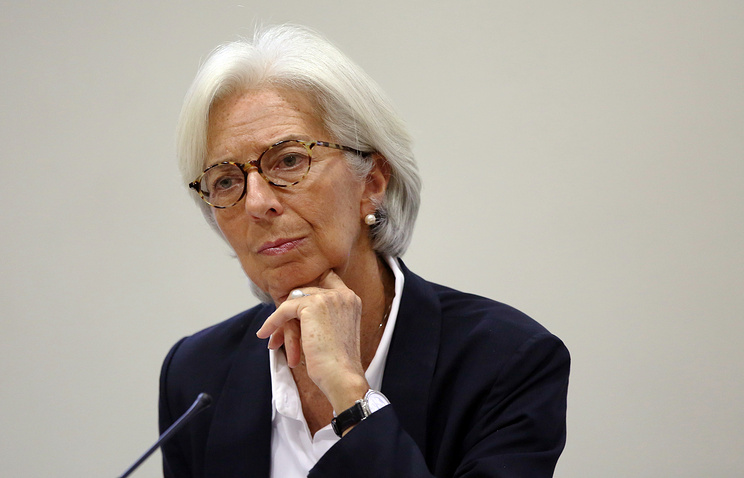 Hong KONG /XIANGGANG/, April 12. /TASS/. The managing Director of the International monetary Fund (IMF), Christine Lagarde considers it inappropriate to change anything in the current system, binding of the Hong Kong dollar to the us, despite the marked weakening of the local currency. She declared it in interview to the newspaper South China Morning Post.

“The current binding mechanism is linked to the fundamentals of the economy. We certainly don’t want to see in the near future, the prospects for a binding of the Hong Kong dollar to any other currency instead of the dollar”, – said Lagarde.

The Hong Kong dollar since 1983, is rigidly pegged to the us at the rate of 7.8 to 1, but since 2005, this ratio was allowed to vary in the range of 7.75 to 7.85. In recent months, the local currency has shown a tendency to a significant decline. So, on Thursday he was at the lowest level in 35 years, reaching a 7.85 – limits of the corridor set by the regulator.

After crossing under the jurisdiction of China under the formula of “one country, two systems” in 1997, the former British enclave on the rights of the extended autonomy has retained its own currency and financial system.