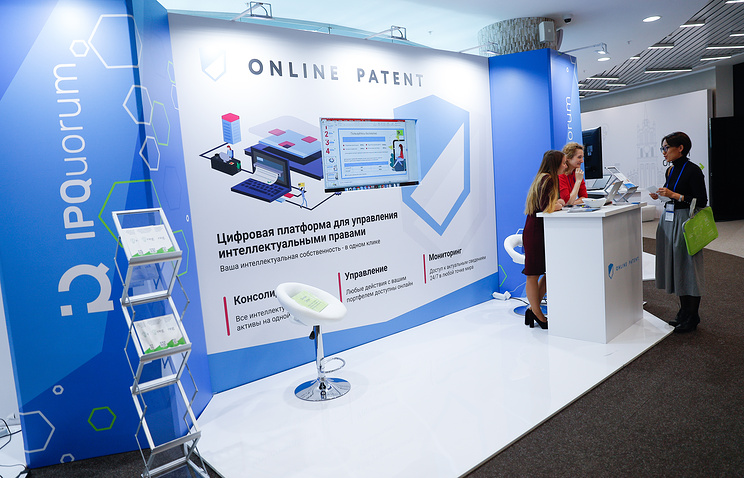 “In June, an industrial variant will work the first version of the platform, it will include all that relates to the possibility of the Deposit of intellectual property (escrow – approx. TASS), demo access the object, storing the reference copy of the object. The second phase of the project, which will include anti-piracy protection facilities, is scheduled to launch in autumn this year,” she said.

Brusnikina added that on a platform that uses blockchain technology, it will be possible to place all of the objects of intellectual property: music, audiovisual works, texts, industrial property, computer programs, 3D models, technology, etc. “This is the first Russian platform that unites all the functionality that you need to rightholders in order to create, protect, use and monetize their content,” she said.

As previously reported TASS head of the Federal service for intellectual property (Rospatent) Grigory Ivliev, the co-founder of NRIS is subordinated to Rospatent, the Russian state Academy of intellectual property (RGAIS). The blockchain technology is a structured database with defined rules for constructing chains of transactions and access to information, which does not allow to steal data and commit fraud.