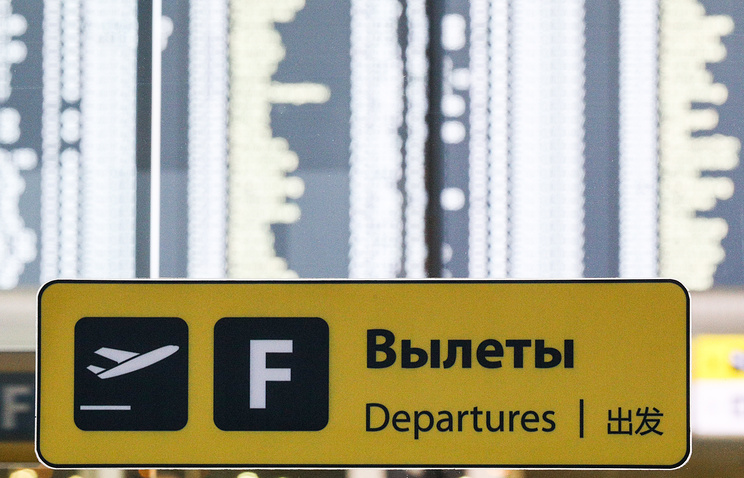 MOSCOW, April 12. /TASS/. The number of tickets issued for last Tuesday and Wednesday (10 and 11 April), has grown by half in comparison with the average daily figure for the previous days of April. This is evidenced by the data service travels OneTwoTrip.

In particular, for Tuesday and Wednesday travelers purchased tickets in more than 500 cities in over 130 countries with a departure until March 2019, the report said service.

The sharp increase in demand for tickets due to the peculiarities of pricing on the market of air transportations. So, to determine the ruble equivalent of the cost of tickets of foreign airlines and Russian carrier operating international flights, is a special rate set by IATA (International Air Transport Association), which is calculated once a week based on exchange rate of the CBR on Tuesday rounded up to 50 kopecks in a big way and starts from 00:00 hours each Wednesday.

“We encourage passengers to use this feature of the air transportation market. If you are already planning a foreign trip, buying tickets in the next week will allow them to avoid the price hike,” said development Director, OneTwoTrip Arkady Gines.

The Russian financial market on 9 April sharply negatively reacted to new U.S. sanctions. In particular, indices of Mosuri and RTS fell by 8-11%, the dollar exchange rate has exceeded 60 rubles, Euro 75 rubles. On 10 April, the situation on the currency market continued to remain negative for the ruble: dollar exchange rate reached 63,95 of the ruble, while the Euro rose from 78.77 to the ruble and the dollar today reached 65,05 ruble, the Euro rose to 80.5 rubles. Since the beginning of the week the dollar rose against the ruble by 11.8%, the Euro by 12.8%.