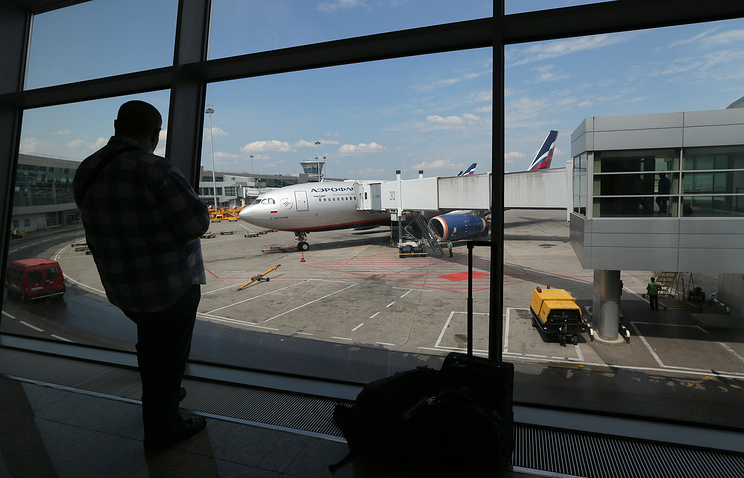 MOSCOW, April 12/TASS/. The airline “Aeroflot” has a sufficient number of crews to ensure continuity of flights to the United States. About this TASS said a source in the aviation industry, explaining that problems with visas, the crew are the same as for all Russians.

“There is a General problem with visas (in the USA approx. TASS) for residents of the Russian Federation, including for crews. Associated with the impossibility of appointments. The “Aeroflot” a sufficient number of crews with visas in the US to ensure the smooth flights between the countries,” he said.

Social media reported that the U.S. Embassy has stopped issuing visas to pilots and flight attendants of Aeroflot, the only airline that flies to the US from Russia. According to social media, the Embassy ceased to renew they have a visa.

USA 6 April imposed new sanctions against Russian officials, businessmen and companies, extending them for another 38 individuals and legal entities, including those holding Ministerial and equivalent posts, as well as large businesses.