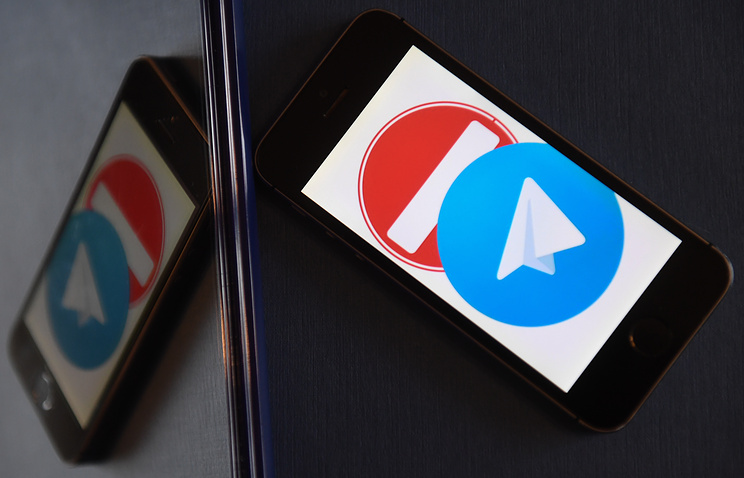 MOSCOW, April 13. /TASS/. The messenger Telegram will use built-in methods of bypass of locks for which users do not need to do. This was announced by the founder of the messenger, Pavel Durov handed down after Friday’s decision of Tagansky court to block the service in the territory of the Russian Federation.

“Telegram will use built-in methods of bypass of locks which do not require action from users,” he said. While the actor promises that this will be a 100% effective way to ensure the functionality of the messenger in Russia, after blocking. The founder of Telegram also warned that in the first hours after blocking messenger third-party services for its bypass can be overwhelmed and are likely to run slowly.

“Regardless of whether the lock Telegram will retain the ability to centrally send out notices to all Russian users informing about the situation,” he added. Durov encouraged users not to delete and not reinstall the Telegram in the event of communication problems. “Try promptly download updates Telegram on the AppStore or Google Play”, – he added.

In his Telegram-channel Durov reported that the messenger doesn’t care about regular revenues or the sale of advertising. In this regard, user privacy Telegram is not for sale, and their rights should not be compromised, he concluded. “The power that local authorities have on IT corporations based on money. At any moment the government could bring down their stock, threatening to block the flow of revenues in the domestic market,” – said Durov.

Tagansky court of Moscow on April 13 satisfied the requirement of Roskomnadzor to block the access to messenger Telegram in Russia for failure of the FSS keys to decrypt user messages.

The decision made at the suit of Roscomnadzor dated 6 April. In the Telegram stated that to comply with this requirement is technically impossible, as the keys stored on users ‘ devices.

As reported TASS, the head of Roskomnadzor Alexander Zharov, the messenger will be blocked “in the near future.” Roskomnadzor will start the procedure for the blocking of the messenger Telegram after receiving the decision of the Tagansky district court.