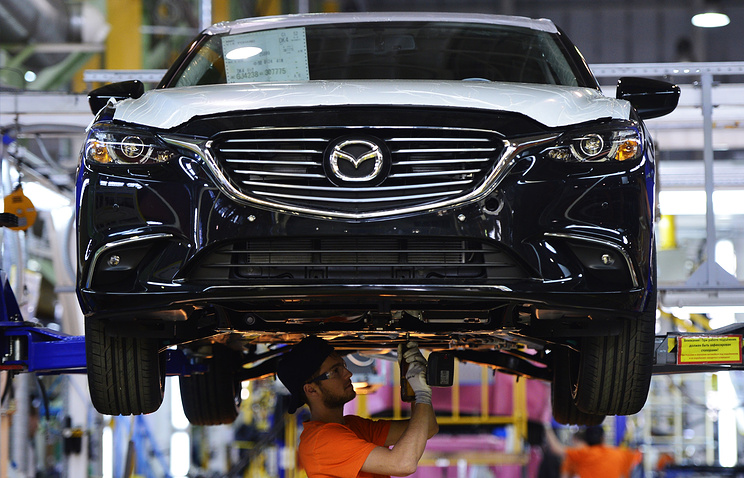 MOSCOW, April 13. /TASS/. LLC “Mazda Motor Rus” recalls in Russia more than 20 thousand cars Mazda 6 implemented from November 2012 to September 2015, due to possible malfunctions of the Parking brake. This was announced by the Federal Agency for technical regulation and Metrology (Rosstandart).

According to the report, elements of the rear brake caliper may corrode, which can lead to a decrease of the braking force of the Parking brake.

“For a car parked on an incline, it could lead to an unexpected standstill, and, as a consequence, increase the probability of occurrence of traffic accidents”, says Rosstandart.

On these cars the problematic node will be checked and, if necessary, replacement of brake calipers or the protective case.