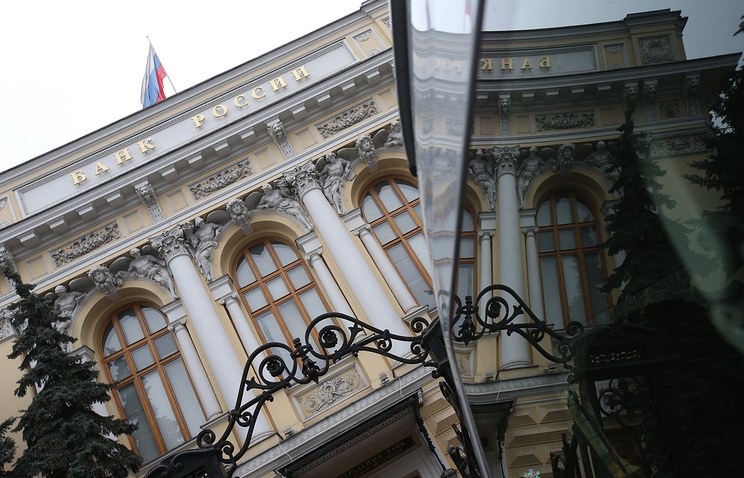 MOSCOW, April 16. /TASS/. The financial market of the Russian Federation showed a Mature response to the introduction of new US sanctions, avoiding “uncontrolled changes”, said the first Deputy Chairman of the CBR Ksenia Yudaeva at a banking forum “Treasury-2018”.

“In General, the reaction of the markets was adequate to the situation. The volatility in the asset markets, the stock market, bonds, the Forex market has increased. But it didn’t break the continuity of the work of the markets has created a situation of uncontrolled changes. We can say that Russia has demonstrated the maturity of the reaction, the stability of your work, in conditions of sharp changes of external factors,” she said.

The introduction of new U.S. sanctions on 6 April caused a strong reaction of the Russian market – the ruble fell last week below 65 rubles to the dollar to 80 rubles per Euro, but then the Russian currency has played a bit of loss. On Monday at the opening of trading, the dollar was worth 62,56 ruble, Euro – ruble 77,14.

According to Yudayeva, the Bank of Russia recorded a dramatic loss of liquidity in the currency market on 9-10 April, when the financial market was volatile.

“On 9 April, the demand for the currency slightly increased, but not above the normal for the last months of daytime peak values. In the following days we even saw the reverse situation: people are actively selling foreign currency for rubles. All this allows to say that growth volatility did not create risks to the stability of the financial system,” added Yudaeva.

Tools and measures of the Bank of Russia

“In previous days, the market saw a slight decrease in liquidity, but not to the extent when you need a special reaction of the Central Bank. Our market is quite deep and significant decline in liquidity is rare. However, the Central Bank constantly analyzes the situation on the markets and is ready to use the entire Arsenal of available instruments,” said Yudaeva.

According to her, the Central Bank had previously tested discrete auctions, to maintain financial stability can be used and foreign exchange intervention.

“We have a debt unsecured loans is quite high. And plus loan growth is outstripping income growth”, she said.