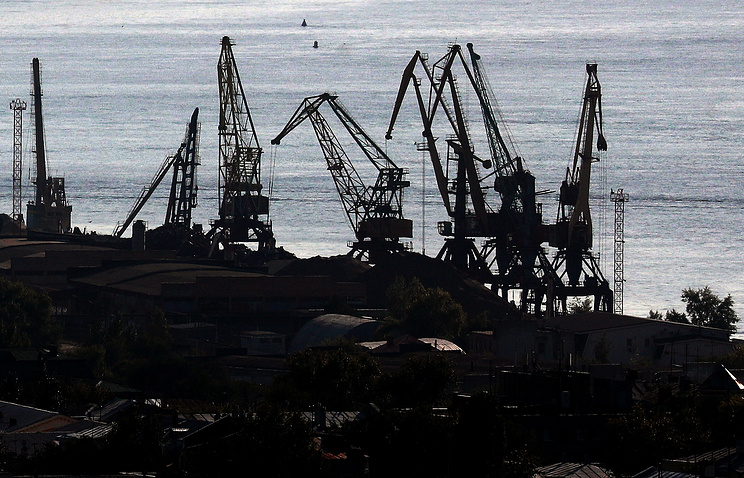 MOSCOW, April 17. /TASS/. Russian authorities may stop handling of all dangerous goods in the ports of the regions that will host matches of the world Cup due to increased security measures, the newspaper “Kommersant”.

Security measures for the world Cup introduced by presidential decree of may 9, 2017 and the government resolution of 9 June.

Stevedores have already started to inform its clients that from 25 may to 25 July will be suspended for the transshipment of dangerous goods “of all classes”.

Regulations different interpretations of the concept of dangerous substances, and certainty is not so far, the newspaper notes.

According to one of Kommersant’s sources, will probably banned the import of explosives, toxic, radioactive and infectious substances and goods. The import of goods of other classes in each case will be considered by the interagency operational headquarters (MOSH).

“Kommersant” notes that at the moment the regulations consider MOSH of complaints of business about the handling of certain hazardous cargo is not ready yet.

One of the sources of the newspaper indicates that in the April letter of the Ministry of transport in MOS there is a link to the interpretation of GOST (hazardous chemical and biological substances that have adverse impacts on people, animals, etc.) for the remaining dangerous goods, petroleum and petroleum products requirements of the Ordinance and regulations “exhaustive”.

Kommersant’s source said that the ban threatens the visiting of the St. Petersburg cluster of automotive industry, which receives components from the sea, and Kaliningrad “Avtotor”.