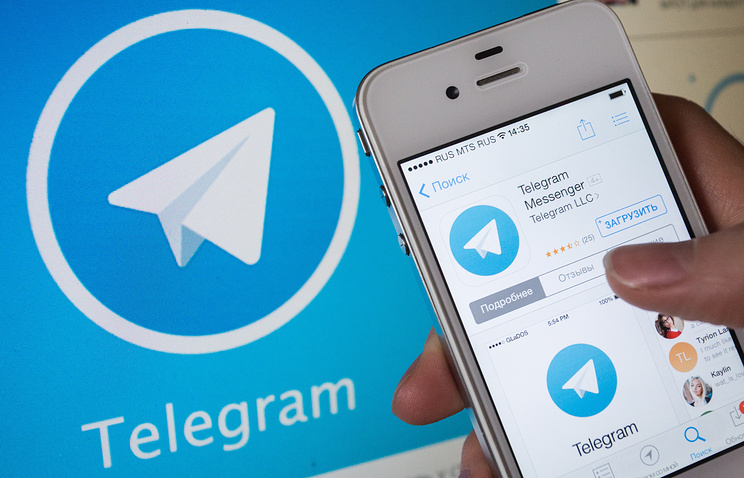 MOSCOW, April 17. /TASS/. Roskomnadzor on Tuesday sent notification to the App Store and Google Play to remove app Telegram, told TASS in the press service of the Ministry.

Earlier on Monday, the regulator head Alexander Zharov reported by TASS on the relevant intentions.

“Roskomnadzor has sent to Apple and Google, the requirement to remove apps Telegram from the app stores of these companies”, – said the Agency.

Tagansky court of Moscow on April 13 satisfied the requirement of Roskomnadzor to block the access to messenger Telegram in Russia for failure of the FSS keys to decrypt user messages. The Telegram stated that to comply with this requirement is technically impossible, as the keys stored on users ‘ devices.

Monday, April 16, the office received the court’s decision on restricting access to products Telegram in Russia, operators sent information about restricting access to messenger. Operators are required by law within days of receipt of the notice of the controller to restrict access to unauthorized resources.