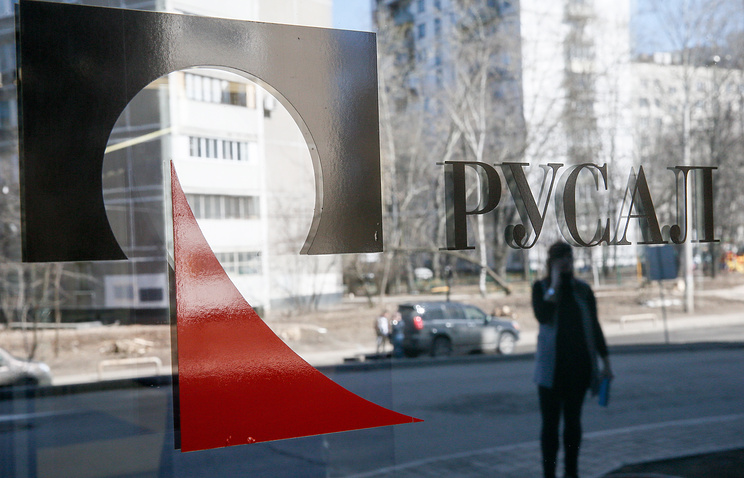 Shares of “RUSAL” showed a significant reduction with effect from 6 April, when the United States imposed sanctions against the company and other Russian individuals and legal entities. Since that time, shares of “RUSAL” on Masuria fell by 41%.

USA 6 April announced the introduction of sanctions against several Russian officials, businessmen and companies. Among them was the head of “Gazprom” Alexey Miller, the head of VTB Andrey Kostin, the owner of “Renova” Viktor Vekselberg, the General Director “Surgutneftegaz” Vladimir Bogdanov, Board member of “SIBUR” Kirill Shamalov, businessmen Igor Rotenberg and Oleg Deripaska, Suleiman Kerimov.

In the list of companies was hit by multiple structures associated with Deripaska: Agroholding “Kuban”, “the EuroSibEnergo”, “RUSAL”, the holding “Russian machines” and the GAZ group, the investment company B-Finance, holdings Basic element and En+.

American companies that signed contracts with the defendants in the list, expected to complete them by June 5.