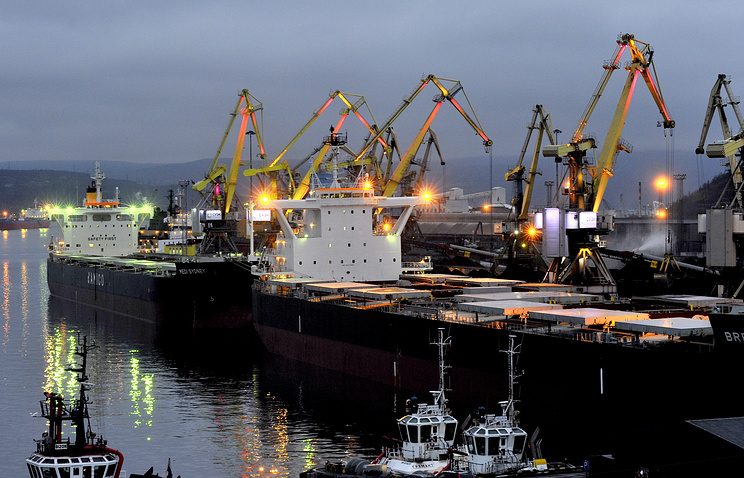 TOKYO, April 17. /TASS/. The Ministry of transport will draw conclusions on possible changes in the field of shipping, after evaluating the consequences of the us sanctions for Russian companies of this sector, said TASS Deputy Minister of transport Viktor Olersky.

“First, American goods are not very many. Need to see how it will impact our carriers and shippers these sanctions, and then we will see what conclusions should be done,” he said.

A world leader in the field of container transport, the Danish company Maersk warned that it will not receive payments for the carriage of goods, if they are relevant to companies, placed under sanctions. This was announced yesterday by Bloomberg, citing a letter the company sent to its customers.

The existing sanctions prohibits the use of the American court and ports for transportation of goods, which have a ratio of figurants “the black list”.

On 6 April the US Treasury announced that, after consultation with the state Department, the us administration imposed sanctions against seven Russian businessmen, 14 companies, 17 government officials of the Russian Federation.