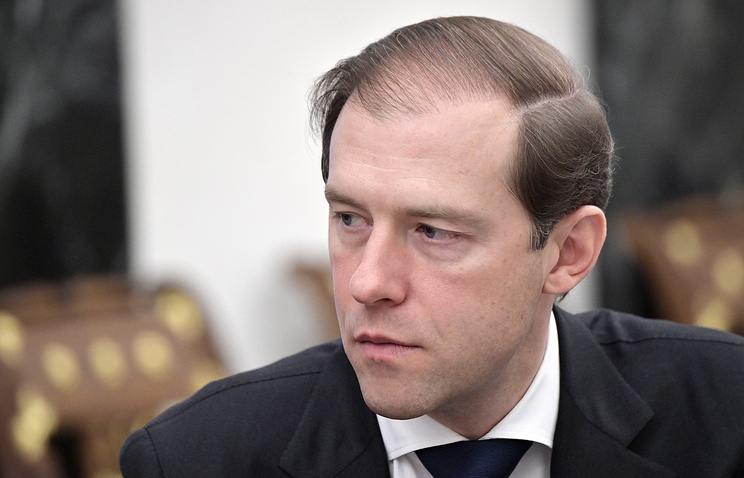 MOSCOW, April 18. /TASS/. More than 30% of the total market of drugs in Russia take drugs of domestic production. This was announced by the head of the Ministry of industry and trade of Russia Denis Manturov in an interview published Wednesday in the newspaper “Izvestia”.

“Today, the domestic [medicinal] drugs occupy more than 30% of the market. It is not only public procurement, but also commercial pharmaceutical segment,” – said Manturov.

The Minister recalled that earlier the task was to reach 50% market share, and expressed confidence that by 2020 it will be implemented.

“About 60 types of drugs we have to register this year. 2018 and 2019 are expected to be the most fruitful: clinical trials of drugs for which the business has received government support from our side,” – said Manturov.

As reported TASS, may 15 the state Duma will consider in the first reading the draft law on counter-sanctions of Russia against the United States. Among them – a ban on the supply of drugs, alcohol and tobacco, agricultural products and manufactured goods, technological equipment and software.

The draft law “On measures of exposure to (counter) the unfriendly actions of the US and (or) other foreign countries” was submitted April 13, leaders of all parliamentary factions and speaker of the state Duma Vyacheslav Volodin. It is designed “as a response to the challenges of the United States, its officers, expressed in their unfriendly and unhelpful actions on the introduction of “sanctions” against Russia in General and its citizens and legal entities”, stated in the explanatory Memorandum.