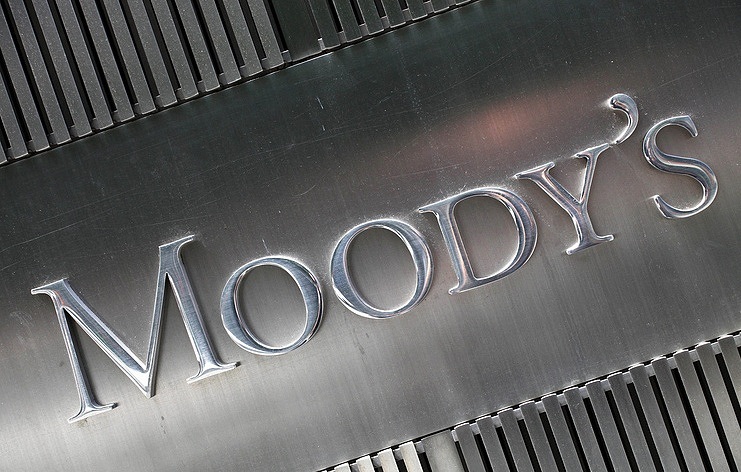 TASS, April 18. New US sanctions will have a negative impact on the creditworthiness of some Russian issuers, in particular, the company “RUSAL”. This is stated in a report published today by the international rating Agency Moody”s Investors Service.

“In the corporate sector to the greatest extent, sanctions hurt OK “RUSAL”. Agency Moody”s considers a quite realistic scenario of default on debt “RUSAL”, including coupon payment on Eurobonds, nominated in US dollars, which could happen as early as may 3, 2018, when there will come term of coupon payments on Eurobonds worth $500 million”, – stated in the message Agency.