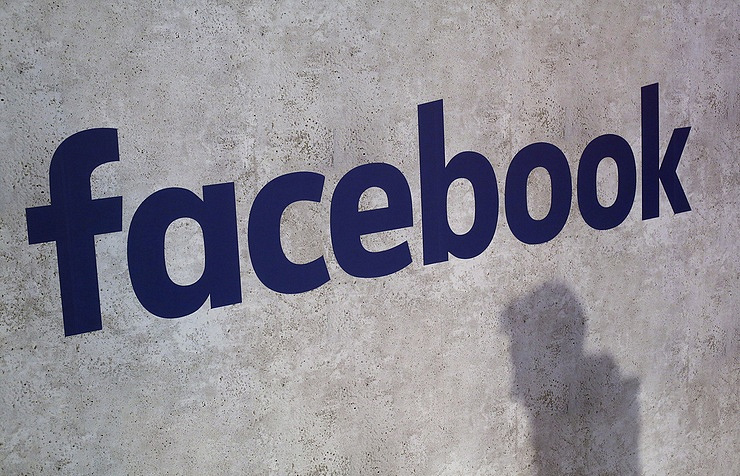 MOSCOW, April 18. /TASS/. Roskomnadzor may block the social network Facebook on the audit in 2018, unless a localized database of Russian citizens on the territory of the Russian Federation. The head of Roskomnadzor Alexander Zharov said in an interview with the newspaper “Izvestia” published on Wednesday.

“Until the end of 2018 we will carry out checks of the company, and there are several items that need to be completed: localization of database data of Russian citizens on the territory of Russia, the removal of all prohibited information – and they are significantly late in terms of – and compliance with other laws. If none of this or any of this will fail, or the Russian government will not be informed of the intention to carry out such actions, then obviously the question arises about the lock,” – said Zharov.

The official also added that meets representatives of the social network every six months.

Earlier it was reported that the last such meeting with representatives of Facebook took place in February 2018. At the meeting, as told Zharov, discussed aspects of compliance with the requirements of the Russian legislation the social network, including localization of data centers in Russia, the removal of illegal content in accordance with the law on all social platforms within Facebook, and explanations about deleting accounts of Russian users.