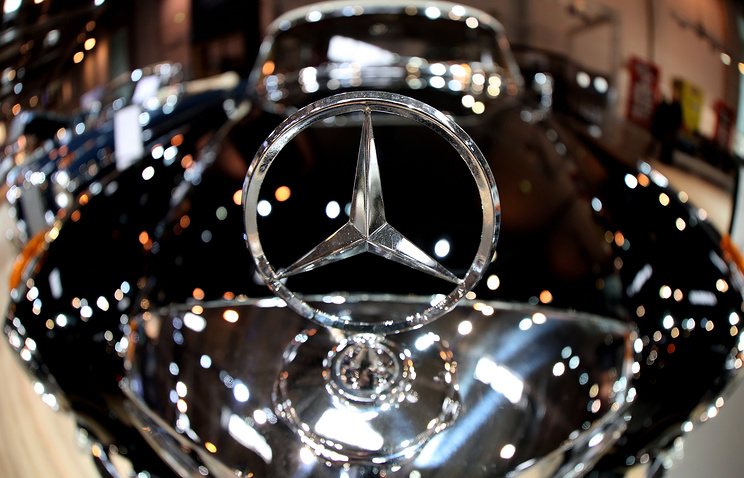 This was announced by the Federal Agency for technical regulation and Metrology (Rosstandart).

“The cause of the recall of vehicles is the possible triggering of driver’s airbag due to electrostatic discharge”, – stated in the message.

Under revocable campaign cars will be inspected and, if necessary, revision of the steering column. All repairs are free of charge, said the Agency.