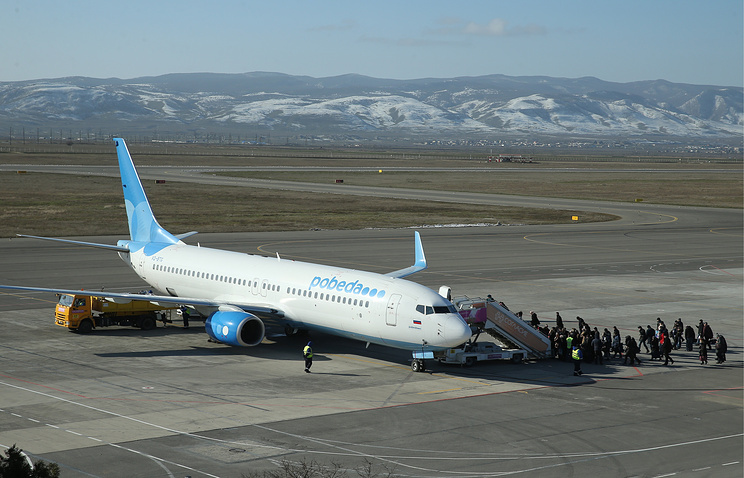 MOSCOW, April 20 /TASS/. Low-budget airline “Victory” may purchase seats for aircraft in which the passenger is flying almost standing. About this TASS said a source familiar with the plans of the airlines.

“It is not excluded the purchase of standing seats only if they are certified and safe,” he said.

The official representative of “Victory” has not confirmed the possibility of buying standing seats. At the moment, the fleet consists only of Boeing 737-800 aircraft.

“Victory is exploring different options and suggestions that can improve the efficiency and increase the amount of cheap tickets,” – said the press service of the carrier.

“Victory” is the first Russian low – cost airline, established in September 2014. At the moment, the company operates flights to some Russian and foreign destinations, including the carrier operates flights to Spain, Italy, Greece, Germany, Israel and Cyprus.