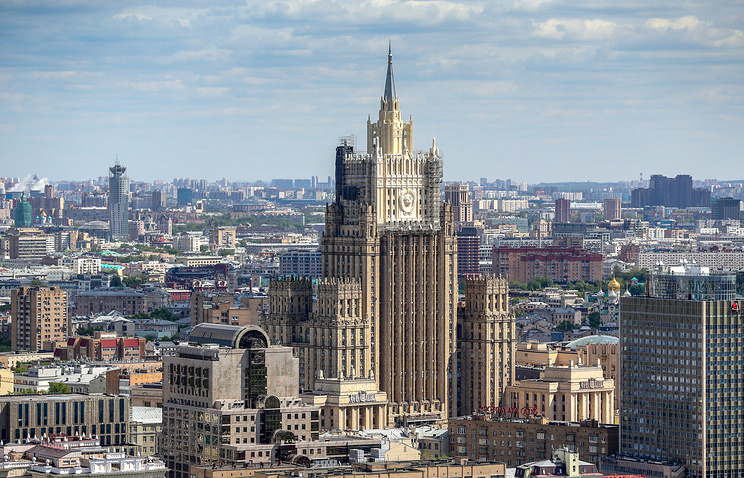 MOSCOW, April 20. /TASS/. The Russian foreign Ministry reported that are in contact with Aeroflot on the question of the issuance of visas for U.S. crews.

“The foreign Ministry is in contact with the company “Aeroflot” on this issue”, – explained in the Ministry TASS answering the question, did the Ministry request from the company in connection with the difficulties in obtaining crews of the company for U.S. visas.

Earlier on Friday “Aeroflot” has informed that the company applied to the Ministry of foreign Affairs and the Ministry of transport of the Russian Federation with the “big problem – the crews stopped issuing visas [in the US]”. While the airline assured that the crews of U.S. visas enough to fly in the US for several months.

At the same time the official representative of the U.S. Embassy in Russia Andrea Kalan told TASS that the allegations that members of the company “Aeroflot” can’t sign up for visa interview in Russia “not true”. “We regularly reserve time slots for interviews with members of the crews in all the consulates General of the USA in Russia, she said. And quite often this is a dedicated time remains unused. The air crew can use these dedicated time slots, or to apply for a visa at our embassies and consulates in other countries of the world.”

The airline “Aeroflot” is the only carrier operating direct flights between Russia and the United States. Delta Airlines has stopped flights in the beginning of September.

Earlier, the Russian foreign Ministry said that Russia and the United States may be left without air service because of difficulties with obtaining us visas crews of “Aeroflot”. Press Secretary of the President Dmitry Peskov said that, according to the Kremlin, the US has deliberately created difficulties in obtaining visas to Russian pilots, the objective reasons for such development of the situation there. All the cuts of the American diplomatic corps in Russia in no way concerned the consular section, he added.