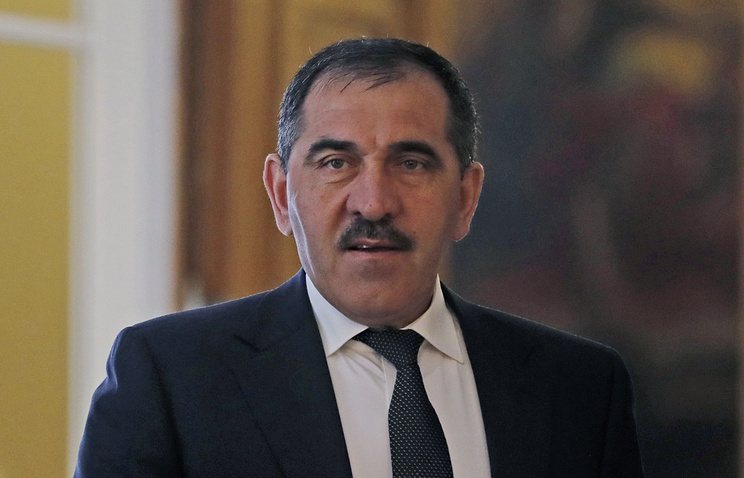 YALTA, April 20. /TASS/. Investors intend to revive viticulture Ingushetia, TASS reported on Friday, the head of the Republic Yunus-Bek Yevkurov on the sidelines of the Yalta international economic forum(AMEF).

According to him, the delegation of the Republic participating in the forum, has visited the Crimean vineyards.

“I was pleased to see the development of viticulture in the Crimea. We have a number of potential investors who can revive the vineyards, which were in Ingushetia before. I already instructed, we will visit Dagestan, where the industry is developing, take the experience of the Crimea, let’s see what we need varieties. Now we focus on table grapes, not wine,” – said Yevkurov.

According to him, in Ingushetia had previously been vineyards, but they were abandoned.

Fourth international Yalta economic forum takes place April 19-21. His main theme – “the Future of the world. The Future Of Russia”. TASS acts as the strategic partner and the official host photo Agency forum.