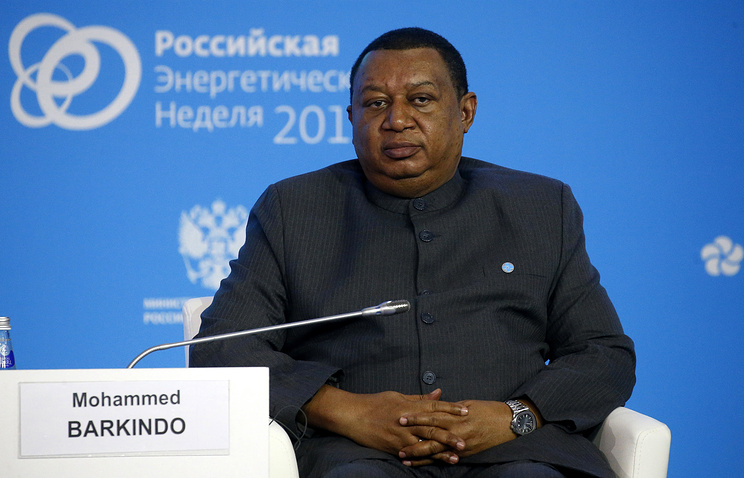 “Price is not our target. Our goal remains the restoration of stability in the market. And it’s not just in the interests of producers and consumers, said Barkindo in response to a tweet by US President Donald trump, accusing OPEC artificially inflating prices.

He stressed that in this sense, American companies also benefited from the efforts of the OPEC countries.

The dialogue will continue

The organization of exporting countries in June will continue the dialogue with the American producers of shale oil, told reporters Secretary-General of the Mohammed Barkindo.

“We have invited American companies to participate in our June workshop in Vienna. And we have already received several confirmations. It is a global industry, and we overcame some barriers,” said the Secretary General.