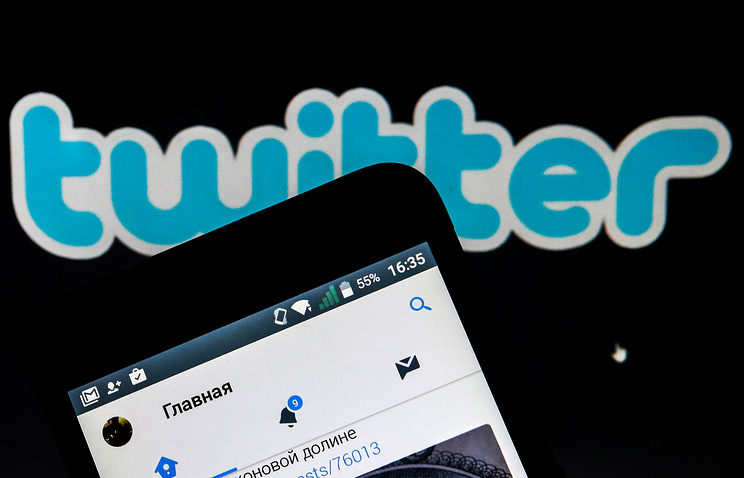 TASS, April 20. The microblogging service Twitter has banned the official accounts, “Kaspersky Lab” to publish ads on the social network. This follows from the open letter of the Chairman and the company’s founder Eugene Kaspersky, the leaders of the American company.

“In late January, Twitter was suddenly informed us of the ban on advertising from our official accounts, where we announce the posts from our blogs on cyber security (including Securelist and Kaspersky Daily) and tell users about new cyberthreats and how to combat them,” wrote Kaspersky.

According to him, the service sent a letter of “Lab” where it was alleged that the company “works on a business model that does not meet the standards for acceptable advertising.” According to Kaspersky, the antivirus company sent an official appeal to Twitter, however, more than two months, the American company sent a reply “with the same text”.

In connection with these events, “Kaspersky Lab” has refused from the advertising in service in 2018. Funds that could be spent on advertising, will be directed to Fund the Electronic Frontier Foundation, which deals with the struggle for freedom of speech on the Internet.

“I ask Twitter details to justify the decision to disconnect us from the advertising opportunities and to inform you that should make other companies in the field of global cybersecurity, in order to avoid a similar fate. If we are talking about the decision taken by mistake, – to admit it openly”, – said Eugene Kaspersky in a statement.