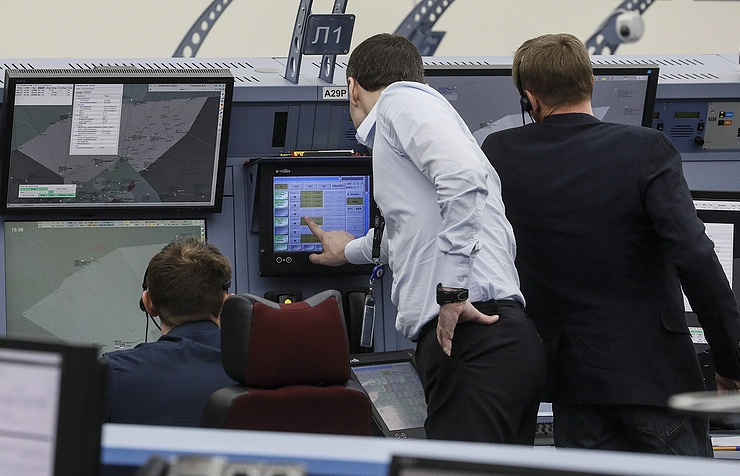 MOSCOW, April 23. /TASS/. The Federal Antimonopoly service (FAS) of Russia has prepared a draft order that increase tariffs for air navigation service of flights in the airspace of the Russian Federation. The corresponding document was published on the Federal portal of projects of normative legal acts.

Changes to annexes to the order of the Federal tariff service “On approval of rates of charges for air navigation services aircraft operations airspace users of the Russian Federation”.