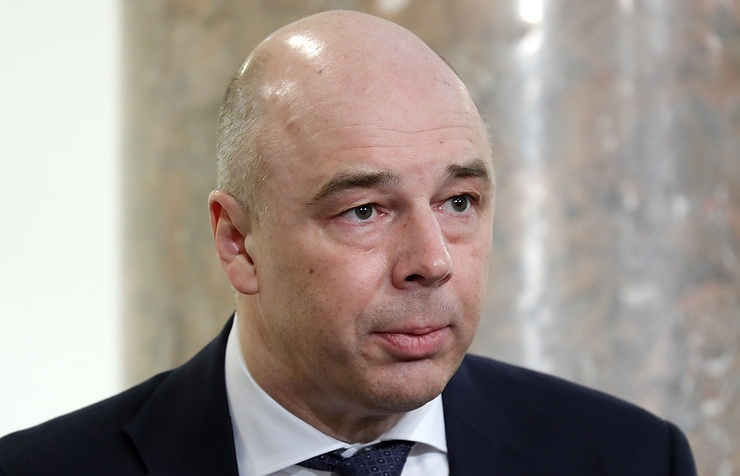 WASHINGTON, April 20. /TASS/. The Finance Ministry has held meetings with investors on the sidelines of the financial G20 in Washington says their interest in investment in the Russian economy. This was reported to journalists by the Minister of Finance Anton Siluanov on the sidelines of the Spring meetings of the International monetary Fund and the world Bank.

“We had several meetings with American investors. They show continued interest in us,” – said the Minister.

He noted that Russia at the meeting of G20 Finance Ministers condemned the use of economic sanctions and equated them with protectionism. “We condemned those of restrictive measures against Russia and a number of other countries. Policy replaced by the introduction of the sanctions regimes that, in our opinion, is contrary to the principles of “twenty”, – said the Minister.

He also noted that in his report touched upon the issues of tariff barriers, protectionism, and questions of observance of the principle of extraterritoriality. “We need as professionals, from the point of view of economy, to consider these issues, to make decisions. Believe that it is possible to condemn such actions because they contradict the spirit of the “twenty”, which have been developed for a long time”, – said Siluanov.

In his view, economic sanctions are also an element of protectionism. “Sanctions on RUSAL first hit Europe and had a positive impact on the shares of US companies that produce aluminium, and negatively in Russia. This is a purely protectionist measure,” – said Siluanov.

According to him, many Finance Ministers “Big twenty” at a meeting of the G20 and the IMF was in favor of ending protectionism. IMF chief Christine Lagarde also raised the issue in his speech. Evaluation of Ministers was tougher than the previous G20 meetings, said the head of the Russian Ministry of Finance.

The effects of the sanctions

The Finance Ministry estimates as minimal the impact of recent U.S. sanctions on the ruble, said Anton Siluanov. “The first two of the day was volatility in the currency market, but our actions together with the Central Bank-participation in the foreign exchange market is also smoothed these fluctuations. And we appreciate how minimal the impact on the exchange rate, all these factors had,” said the Minister.

“No, we’re not. Everything will happen normally. The amount that planned to buy, we hope that our Central Bank will buy”, – said the Minister, responding to a question.

Anton Siluanov reported that the authorities use the potential to minimize the effects of new U.S. sanctions, to change the rules of the foreign exchange market associated with the budget rule, is not planned.

The Ministry of Finance of the Russian Federation directs to the foreign currency purchase additional oil and gas revenues generated by higher than budgeted oil prices. In April, the Ministry of Finance planned to reach a record volume of purchases, aiming to buy from April 6 to may 8 currency 240.7 billion rubles against of 192.5 billion in the previous month.