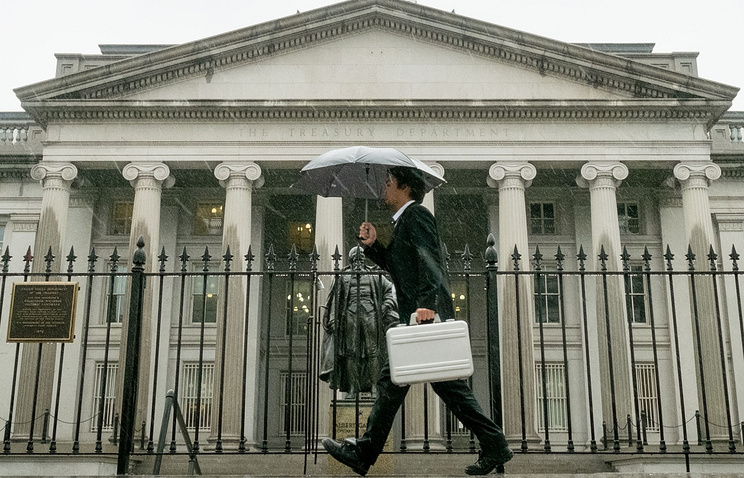 WASHINGTON, April 21. /TASS/. Russian Finance Minister Anton Siluanov and the Minister of Finance of the USA Stephen Mnuchin 20 APR met and discussed sanctions on the sidelines of the spring meetings of the International monetary Fund and the world Bank.

This was reported to journalists the press-service of the Russian Ministry of Finance.

“Russia’s Finance Minister Anton Siluanov on 20 April on the sidelines of the spring session of the governing bodies of the IMF and the world Bank in Washington met with the head of the U.S. Treasury by Stephen Mucinum. During the meeting were discussed the themes of sanctions,” – said in the Ministry of Finance of the Russian Federation.

Earlier, the press service of the American Ministry of Finance reported on the meeting of the heads of ministries. According to her, the meeting was held at the initiative of the Russian side.

The Ministers discussed issues involving the DPRK, Syria and Ukraine, said the U.S. Treasury, without giving other details of the talks.